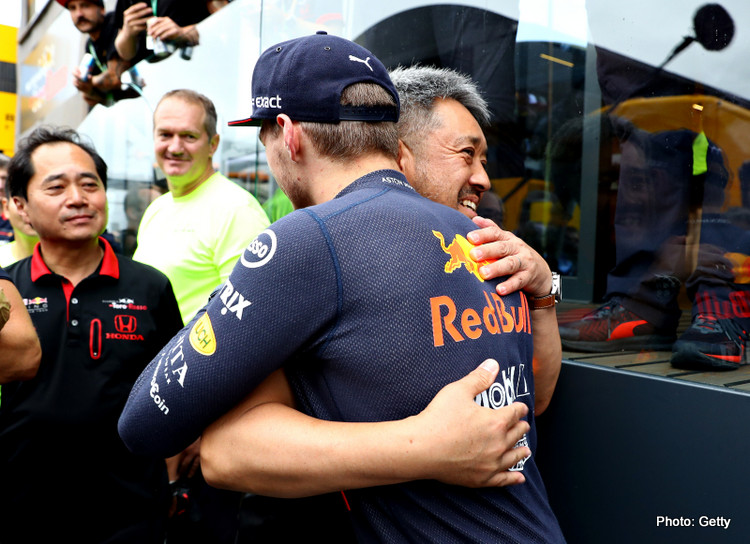 Red Bull’s Max Verstappen has praised the improvement of engine suppliers Honda in a “year of learning” for the newly-forged partnership.

Earlier, it was rumoured the Dutchman was trying to get out of his 2020 contract. But now, he sounds upbeat about aiming for the championship next year.

“We have already achieved some good results, but we want to take the next step and try to go for the championship next year,” Verstappen said this week at a sponsor event.

“It was a year of learning with Honda this year and we made good progress. Everyone on the team is very motivated and wants to win.”

“The rules are staying relatively stable, so everything we have learned this year can go into 2020,” he said.

“We have always regarded 2019 as a transitional year, and it went well. We can only congratulate Honda on their progress. With a bit more luck, we could have won a few more times.

“Now we have to carry this momentum into next year. Mercedes is still the bar, but it feels like the field is coming together,” Horner added.