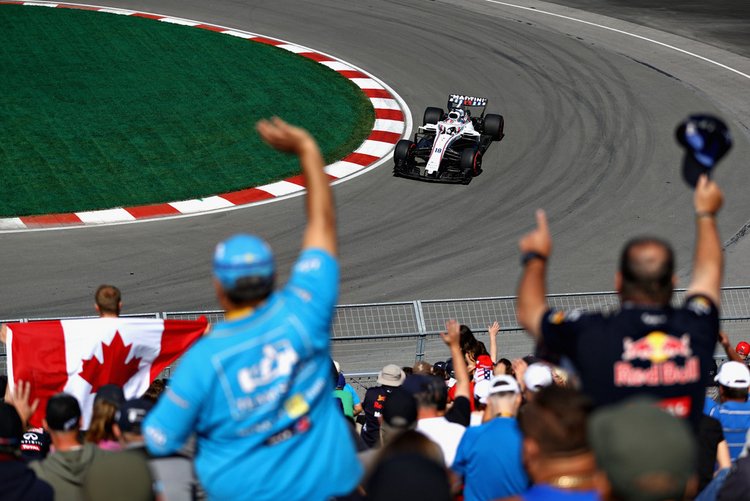 Promoter of the Canadian Grand Prix in Montreal, Francois Dumontier has admitted he campaigned against Formula 1’s deliberations to slash the race weekend format to just two days.

As Liberty Media looks to expand the calendar to as many as 25 races in the next few years, one idea was to combine practice and qualifying on Saturday before the race on Sunday.

“I was one of the people against such a move,” said Dumontier. “Friday is a very important day for us.”

However, as a compromise, Thursday will effectively be scrapped from the schedule from 2021.

“I had concerns when I heard about that,” Dumontier told Le Journal de Montreal. “But after my discussions in Austin, I was reassured.

“It is true that the drivers will no longer be required to be on-site on Thursday, but the mechanics will still have to work on the cars so not much changes,” he said.