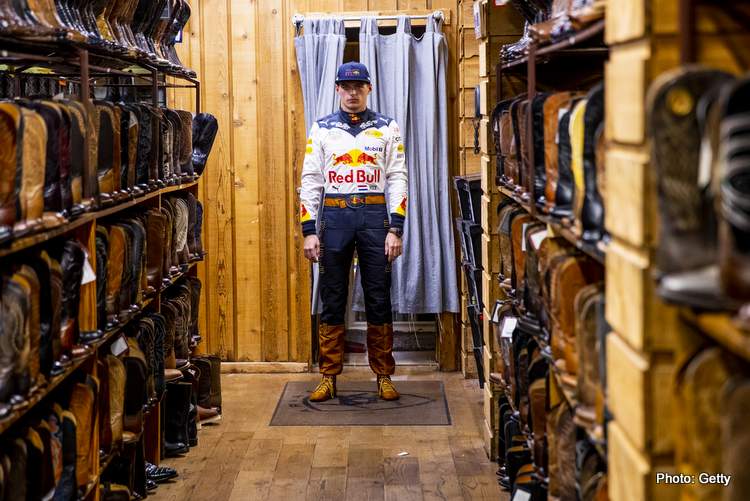 Rick Abbott, the executive vice president of the Circuit of the Americas, applauds the idea of a second Grand Prix in the USA but says, more importantly, the country needs a driver in the top flight to ignite public imagination as Max Verstappen has done for the Dutch.

During the weekend in Austin, Abbott told Auto Hebdo that he believes the real next step for the development of Formula 1 in America would be a local driver, “Look at how Max Verstappen woke up the Netherlands. Our fans are no different to European fans – they need a hero to cheer on.”

Abbott is also supportive of F1’s efforts to spice up the show, “I appreciate Liberty Media’s efforts in social media, e-gaming. F1 faces the same problems as other sports – we’re all trying to create bridges to attract young people, which is more and more difficult.”

Meanwhile, despite strong opposition from local groups, Liberty Media is trying for a second time to launch a race in Miami, this time mainly on the grounds of the Hard Rock Stadium.

Abbot explained why he supports the project, “A second race would only make us stronger. F1 needs an increased presence in the US to develop its fan base and we would only benefit from it. We are very proud of our facilities.

“We built this facility so that F1 can fully express itself here. I’m not saying that racing in Miami would be a bad thing – quite the contrary. Miami in May or June on an urban circuit, and us in October on a road course, would be complementary.”

But when asked if the race in Austin is now well enough established to compete with a competitor on US soil, Abbott insisted, “Once again, we have more hope than fear about the organisation of a second grand prix.”