Zandvoort: Everything is going according to schedule 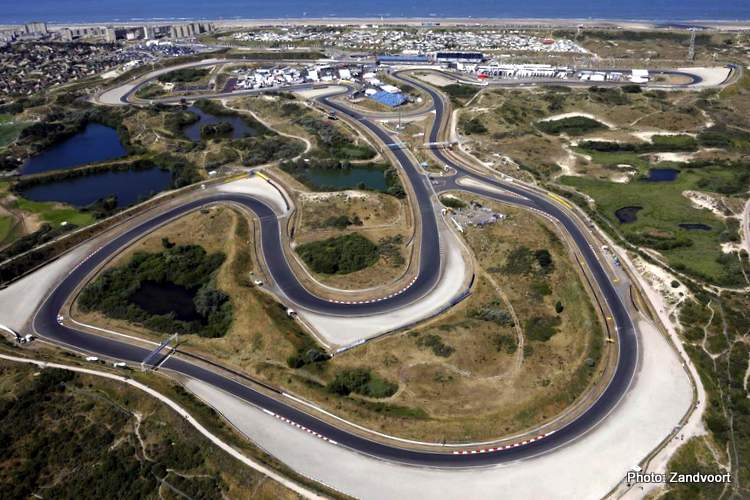 Preparations for the 2020 Dutch Grand Prix are on schedule, race spokesman and former F1 driver Jan Lammers insists despite reports suggesting it has not been a smooth ride and a rocky road remains until the race weekend at Zandvoort.

Recently, environmental opposition groups have been campaigning legally and bureaucratically against efforts to upgrade the seas-side circuit to Formula 1 level.

But so far, the legal challenges have been overcome and Zandvoort now possesses the permits it needs for the most significant construction works.

“That didn’t surprise us,” Lammers told the Dutch publication Formule 1. “Many people think that not having a grand prix is more sustainable than having a grand prix. But without the race, we would not have had these discussions and changes.

“Look at the new train station,” Lammers continued. “It should have been there 20 years ago, and without Formula 1 it would not have happened even now. The new station will be good for Formula 1, but for the other 362 days of the year it will also benefit Zandvoort.”

So amid reports that delayed construction works on a tight schedule had put Zandvoort’s preparations perilously behind, Lammers insisted: “So far, everything is going according to schedule. All the noise that you hear is just about doing business in the year 2019.”