Penske: I am prepared to risk F1 at Indianapolis again 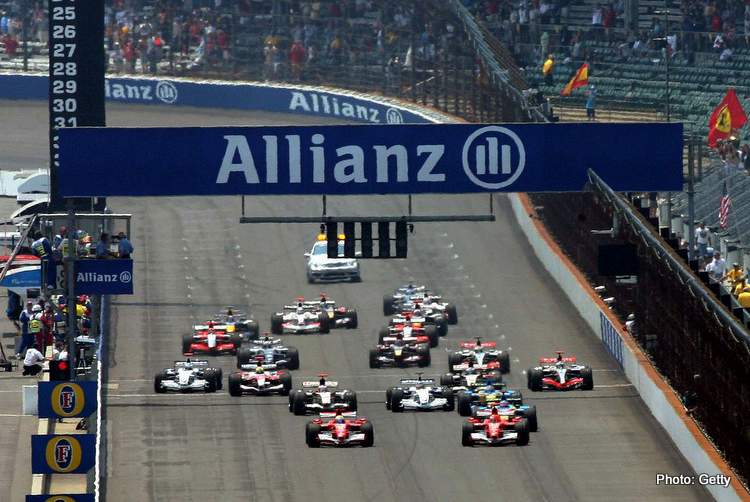 Another potential candidate for a second grand prix in the United States may have emerged as the sport looks to expand in the country and the fabled Indianapolis Motor Speedway has changed owners.

Having already failed to get a downtown race off the ground, Liberty Media is trying again to organise a grand prix in Miami, this time mainly on the grounds of the Hard Rock Stadium.

But that campaign is faltering amid serious opposition from neighbourhood groups and key bureaucrats.

So it is with interest that Roger Penske, a legend of American motor racing, has bought not only the Indycar series, but also the Indianapolis Motor Speedway.

The Indy 500 venue hosted Formula 1 between 2000 and 2007 on an infield circuit that used a section of the fabled oval.

Penske now says he might bid to bring the series back to Indianapolis, “We’ve got to try some things. I am prepared to take a risk. No risk, no reward.

“We want to add capability as there are more fan zones, what can we use this for? Can we run a 24-hour race here? Can we run a Formula 1 race here? What are the things we can do? This is a great asset,” Penske added.