Morning After: By A Fingernail 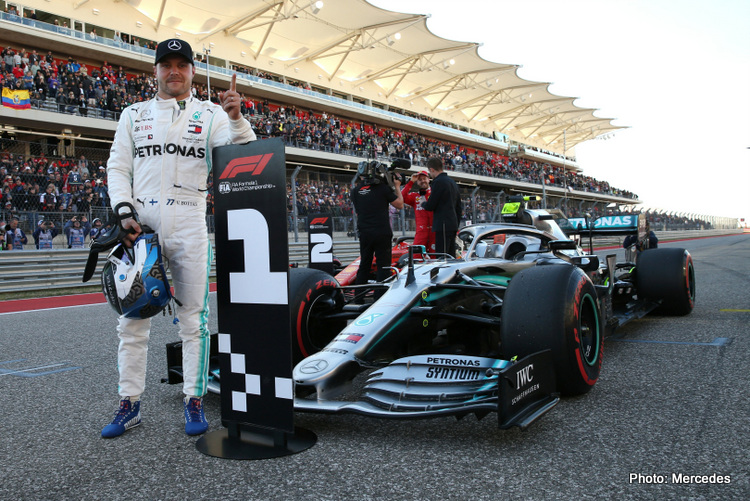 With the difference between pole and the second row of the grid just 0.067s, it’s apparent there is little to separate the big three teams in Austin after Saturday.

Not to say there would ever be a race where the FIA and Liberty Media didn’t want a close qualifying session, but if they did, it would be days after they unveiled their vision for a more competitive sport in the future. Naturally, they got an absolute nail-biter.

Even if it was almost-certainly an outlier, it’s hard to ignore the irony in such a result. Only 0.012 seconds between Valtteri Bottas on pole and Sebastian Vettel in second, third-placed Max Verstappen a further 0.55s back. All from different teams. If you didn’t know any better, you’d think you were looking at the e-sports results — where the cars are equal — instead of the real thing.

In any case, hats-off to Bottas – certainly not the Mercedes driver I was favouring after Friday – who, if only by the narrowest of margins, managed to take his fifth pole of the season. He now has one more than Lewis Hamilton, and while “Bottas 2.0” still has a long way to go to match him in races, it’s impossible to deny his one-lap improvement this season. Maybe Sundays will be fixed in the next major update.

That said, it will be fascinating to see how he fares tomorrow. Hamilton should be too far away to trouble him at the start (and just as importantly for Hamilton, being behind Verstappen makes it less-likely his race ends in the first corner), but really, it’s anyone’s game. The cars are evenly-matched, the track allows for passing, and the conditions are liable to cause mistakes – what more could you ask for?

Add this one to the folder of quirky stats that sums-up Mercedes’ 2019 season: Bottas’ pole was the first time in eight races the team had been fastest on a Saturday, and yet, they lead the championship by nearly 200 points!

I’ve got to say, before Saturday, I would’ve said Mattia Binotto looks great for a man about to turn fifty, then I saw the photo of him using two phones in this article and he suddenly looks exactly his age.

While I can’t speak to the quality of ESPN’s broadcast, I found it heartening that their renewal of the stateside F1-rights comes on the back of a 19% increase in viewership. Might not be challenging the NFL for eyeballs any time this soon, but that’s impressive growth in the sport’s most important market. 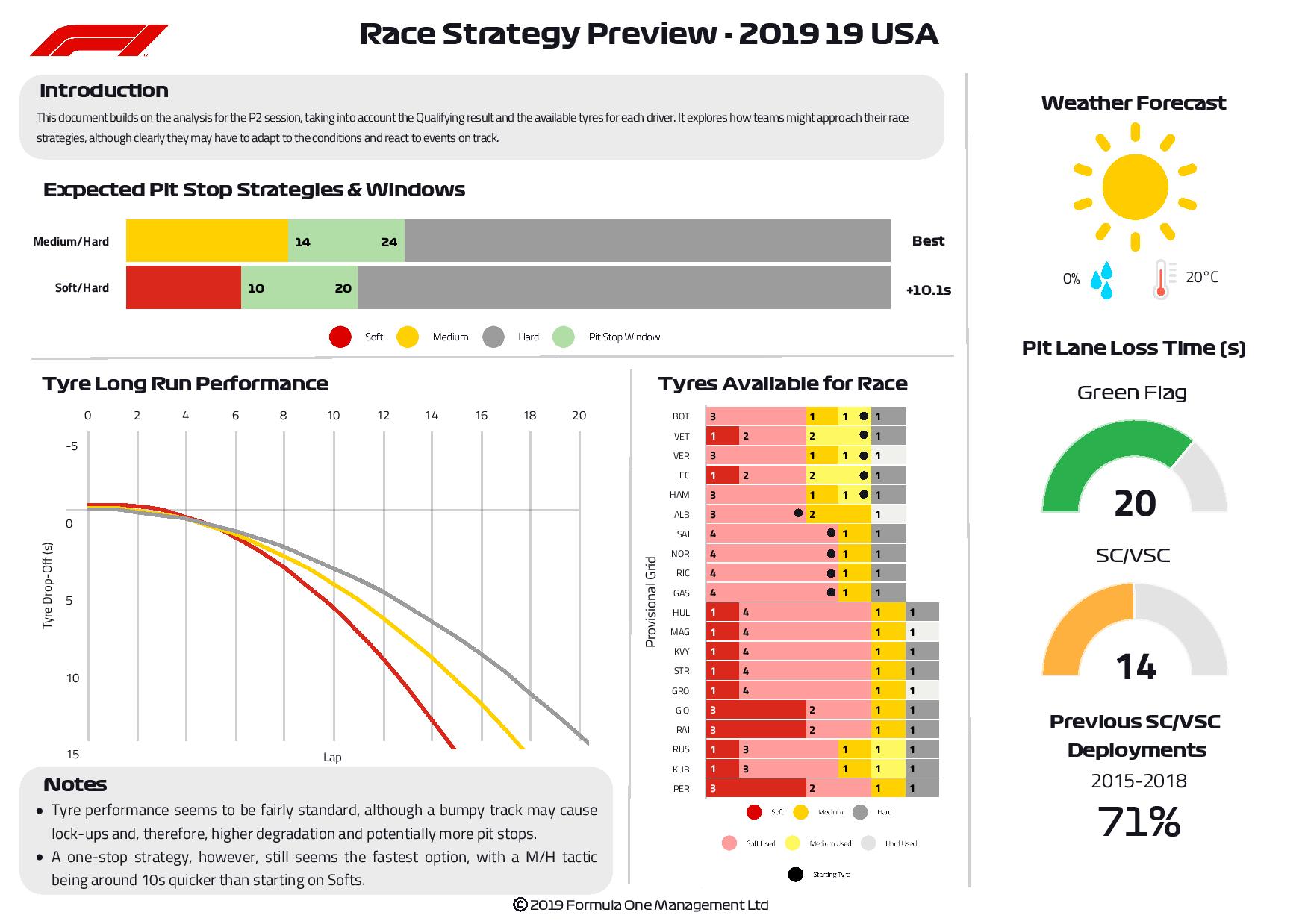