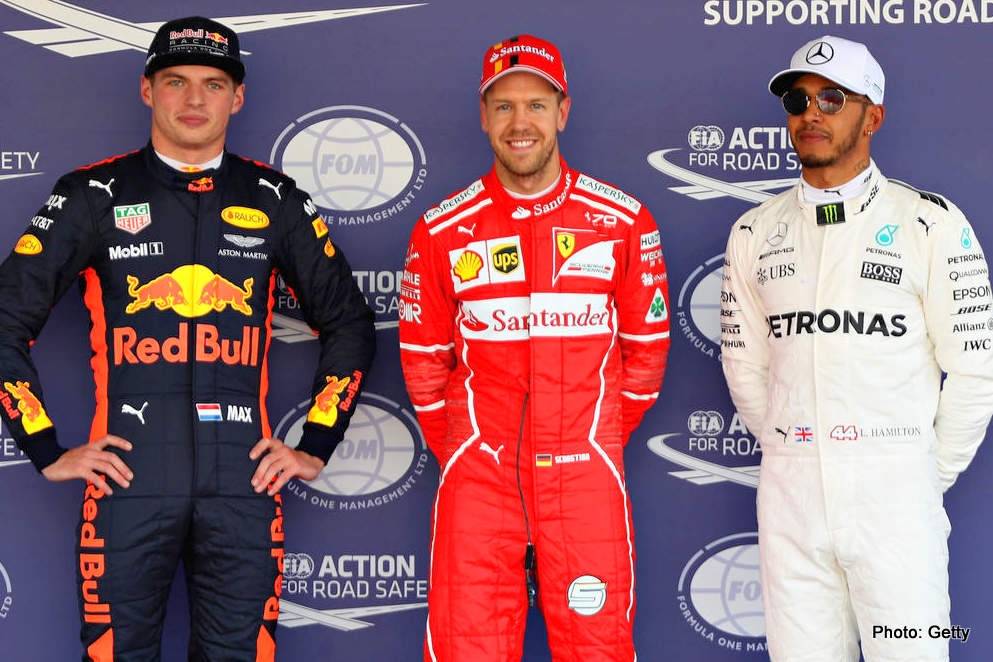 Elite drivers could see their bank accounts get a boost from 2021 onwards, with their salaries seemingly not to be included in the budget-cap.

After a long and controversial period of uncertainty, Liberty Media finally unveiled the rules in Austin.

But the sage doesn’t end there. On November 5, negotiations over the next Concorde Agreement begin.

And although Ferrari did not use its controversial veto to scupper the rules deal, boss Mattia Binotto is still not ruling it out.

“There is still much to work on,” he said in Austin when asked about the newly published 2021 regulations.

“So if there is anything, I would avoid saying that it is locked down. I think this is still at a starting point.”

Red Bull-Honda’s Dr Helmut Marko said he was disappointed but not surprised that Ferrari voted for the rules in the World Motor Sport Council.

“Ferrari have always done what they wanted. You can never rely on that (agreement),” he told Auto Motor und Sport, when asked about an earlier top-team alliance against the regulations.

The drivers are unhappy that the weight of the cars will increase yet again in 2021, while the teams are concerned that the aerodynamic rules are too restrictive.

On the latter point, Marko said the big beneficiaries will be the top drivers’ bank accounts.

“When the cars get more alike, the drivers will be the most important factor again,” he said. “Drivers like Hamilton, Verstappen and Leclerc will benefit.

“If they disagree, they can blackmail the teams and it can quickly cost you $50 million. It was a mistake to not put the driver salaries into the budget cap.”

McLaren’s Zak Brown agrees: “It was a mistake to take the drivers out.

“Along with the car, they are a factor that determines the laptime,” he said.

“If they were part of the budget, the teams would have to decide to invest their money in the driver or the car.

“That’s the point of a budget cap. The prize is for the one who uses their money the most sensibly,” Brown added.

Driver salaries are not the only things excluded from the $175 million cap.

In Forbes, F1 business journalist Christian Sylt said engine development, marketing, travel costs, non-F1 activities, and a veritable “laundry list” of other exemptions are also not included in the cap.

“Liberty Media has hailed the budget cap as being revolutionary but in fact, a very similar scheme, known as the Resource Restriction Agreement, was introduced a decade ago,” he said.