Circuit and 2020 Tyres Get Thumbs-Down in Austin 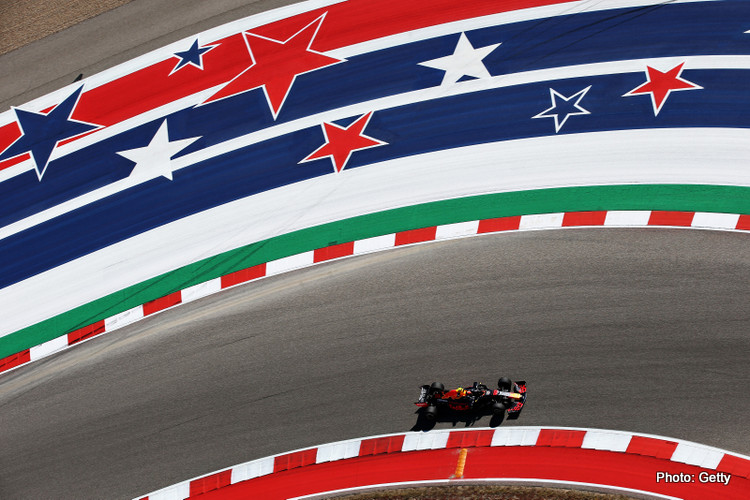 Both the Circuit of the Americas and the 2020 Pirellis have come under fire after a difficult day of running on Friday.

The drivers got their first taste of next year’s tyres during Friday practice in Austin, but their biggest complaint was actually about the circuit.

Lewis Hamilton said he had to lie down after the morning session with a severe headache.

“There comes a point when you think ‘Is this normal or should we do something about it?'” Max Verstappen agreed.

“In some places the wheels come off the ground and it hurts. I’m worried I am hurting my back,” the Red Bull driver added.

Pirelli’s prototype 2020 tyres, however, got a similarly poor initial review.

Hamilton added: “I’d rather not say anything, or I’ll say something I regret.”

“We have seen signs that the new tyre provides slightly less grip, but it is more consistent over a stint,” he said.

“Drivers always want maximum grip, so I can understand if they are not overly enthusiastic.”