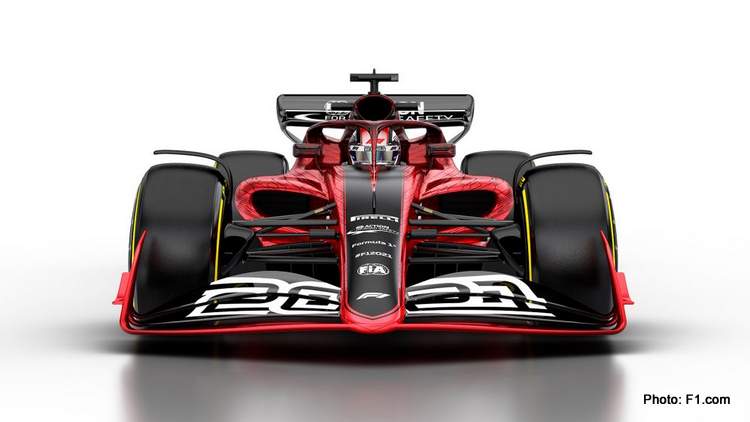 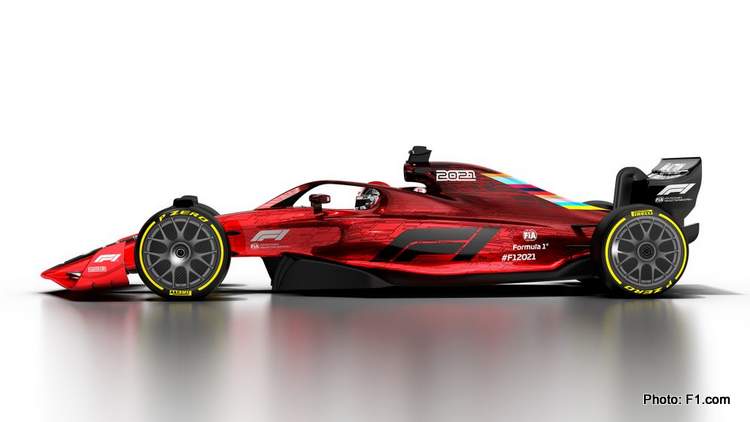 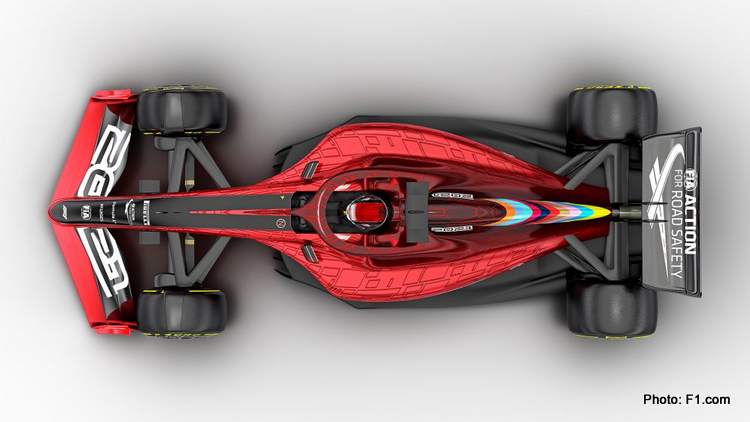 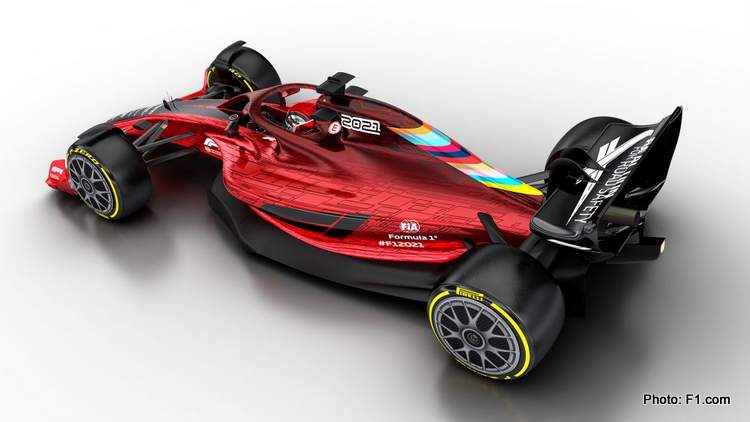 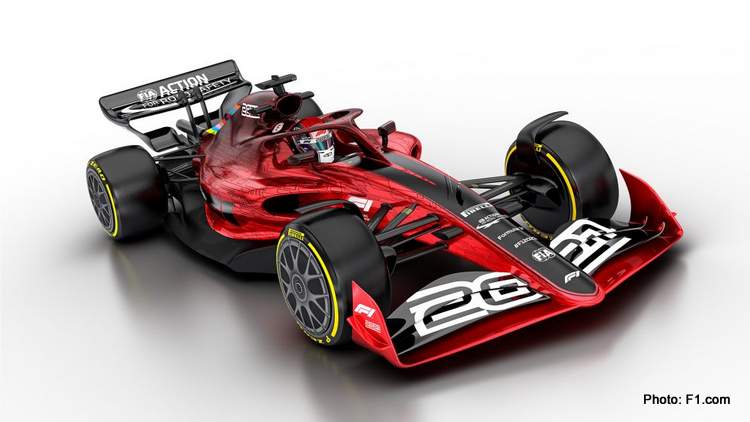 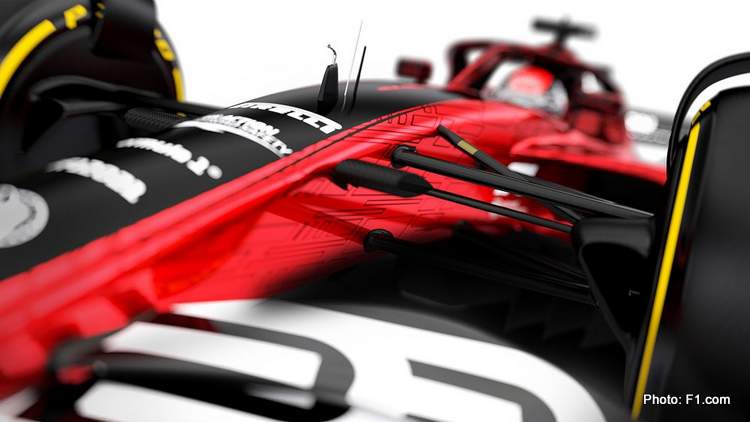 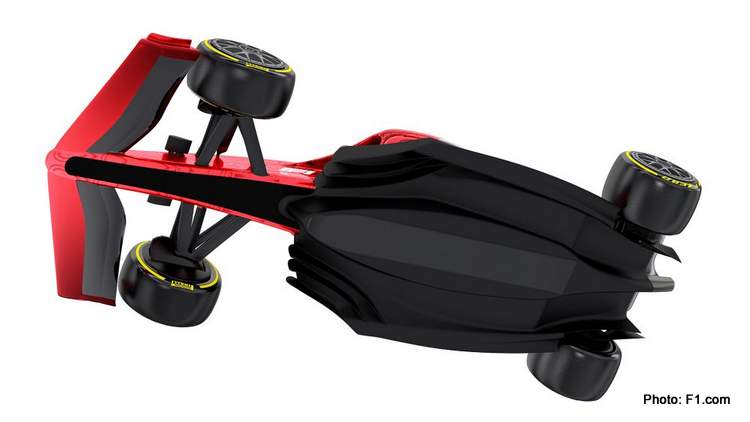 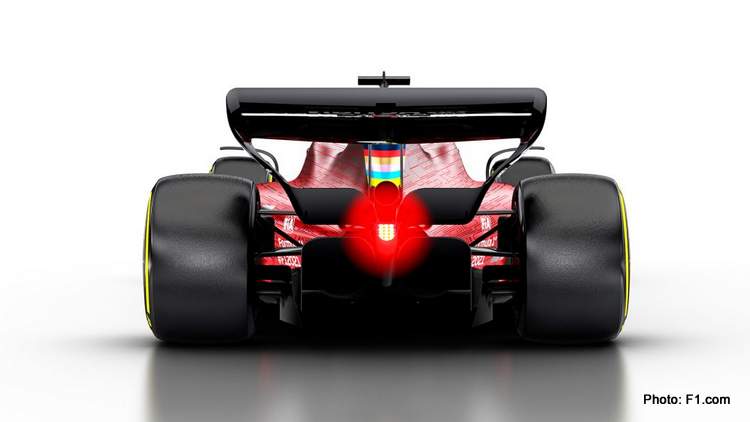 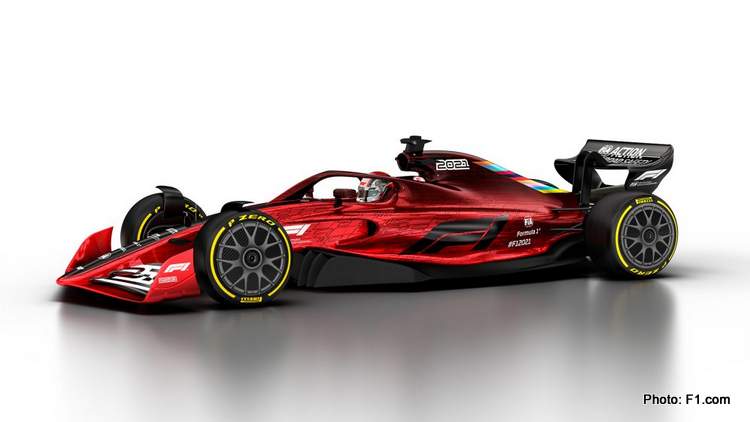 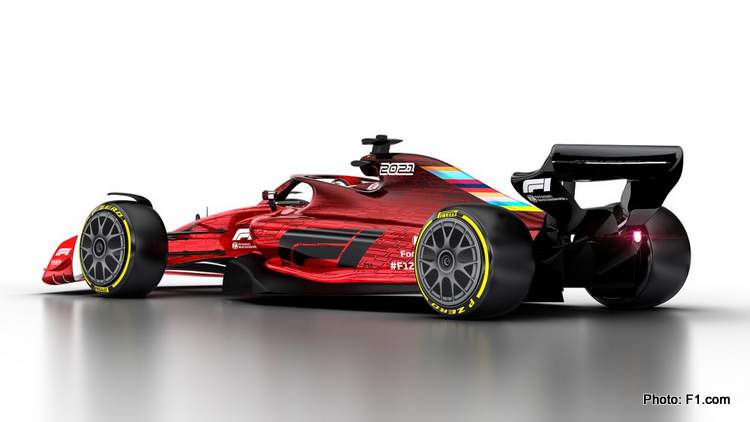 Formula 1 stakeholders and rule-makers have revealed a bold new vision for the future of the sport at the highest level but what’s actually changing?

This is what F1 for 2021 and beyond will look like in the wake of the latest regulations published today on the officila F1 .

Though aesthetics were a major consideration, the changes outlined above aren’t just cosmetic – over several years, both Formula 1 and the FIA have been working tirelessly to design cars that can race more closely.

Key to that was finding a solution to the loss of downforce that the current cars experience when running in another car’s wake. Running in dirty air behind another car, a 2019 machine could lose more than 40% downforce. But with the 2021 car design, this drops to around 5-10%, with airflow coming off the new cars both cleaner and directed higher, meaning it has significantly less impact on drivers following, giving them the chance not just to overtake, but to battle.

For the first time ever, Formula 1 will introduce spending restrictions to make the sport fairer and more sustainable. A cost cap will be set at $175m per team, per year, and applies to anything that covers on-track performance – but excludes marketing costs, the salaries of drivers, and of the top three personnel at any team.

The F1 cost cap will end the growing spending gap between F1’s big spenders and those with fewer resources, and the on-track performance differential this brings.

In addition to the new financial rules, there are some big changes to the technical and sporting regulations. Rules have been put in place to limit car upgrades over race weekends, and the number of in-season aero upgrades, reducing the costly development arms race that can result in a less competitive grid.

There will also be the introduction of certain standardised parts (such as fuel pumps), parts that must have a prescribed design (such as wheel covers), and increased restrictions on the number of times some components, like brake pads, can be replaced.

Power units remain the same as now, but exhaust systems have been added to the list of PU components that are limited in number per season, with each driver able to use six before penalty.

Cars will get slightly heavier as a result of the new tyres, changes in PU materials to save costs, and further safety measures. Tyre blankets, meanwhile, will remain for 2021 and 2022, albeit with restrictions.

There will also be small but significant changes to the race weekend structure, which will be condensed, in order to improve the fan experience and help teams deal with an expanded calendar, with the maximum number of races in a season now 25.

The pre-race press conference will be switched from Thursday to Friday, ahead of the first and second practice sessions, while cars will now be in parc ferme conditions (i.e. in race trim) from the start of FP3.

FP3 also marks the point at which the teams must return their cars to the ‘reference specification’ presented for scrutineering before FP1, so any bodywork trialled in practice must be removed.

Furthermore, all teams must run at least two practice sessions during the year using drivers who have completed two Grands Prix or fewer – giving more chance for the next generation to shine.

In a further bid to reduce aero development costs, the number of wind-tunnel runs teams can do each week has been slashed, with emphasis put on using CFD (Computational Fluid Dynamics) simulations over physical ones.

Other rules play into this. For example, the switch to low-profile tyres isn’t purely aesthetic. The high-profile tyres used in F1 at the moment tend to move around and deflect a lot, which has an impact on aerodynamics.

The teams with the biggest budgets are able to look at these effects in detail and are better able to deliver solutions that give them an edge over others. A tyre with a stiffer sidewall doesn’t move as much, simplifying the aerodynamics and thus reducing development investment.