Hulkenberg: I am not desperate to stay in Formula 1 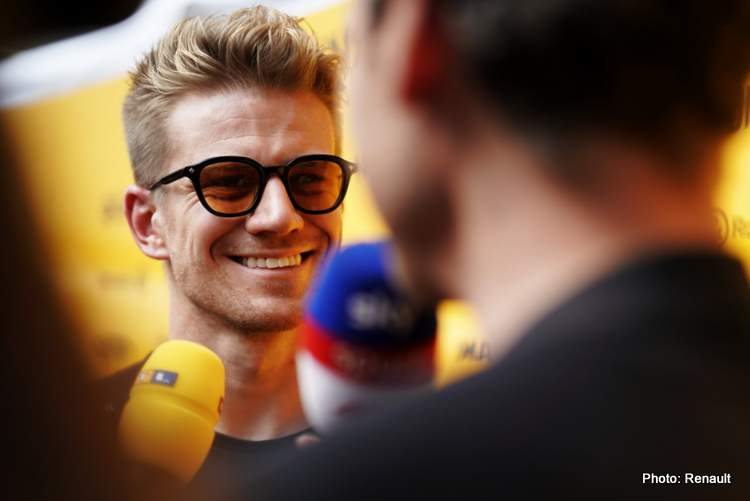 Nico Hulkenberg does not think he will return to Formula 1 if he fails to find a place on the 2020 grid as only two or three seats remain to be filled.

The vacant cockpits are at Alfa Romeo, Williams and Red Bull, and all of those teams have more likely candidates than the 32-year-old German.

“At the moment I have no news,” the soon-to-be out of work driver told Auto Bild. “It will take a bit longer than I hoped.”

Almost a decade ago, Hulkenberg made his F1 debut for Williams in 2010 but lost his seat at the end of the year. In 2012, he returned after a year as Force India’s test driver, “At the beginning of my career, in 2010, that was possible. Now, towards the end of my career, I doubt it.”

There is a rumour that Hulkenberg could accept a role as a Ferrari development driver. But if he sounds resigned about his fate, the former Sauber driver insisted leaving Formula 1 would not be the end of the world.

“Sometimes it’s suggested from the outside that I’m desperate to stay in F1. That’s wrong. I love Formula 1, I love racing, and I want to go on. But if not, I’ve had ten good years of highs and lows, I’ve seen everything, and I’ll be fine with it,” he added.