Alonso: After the Dakar I want to try Indy again 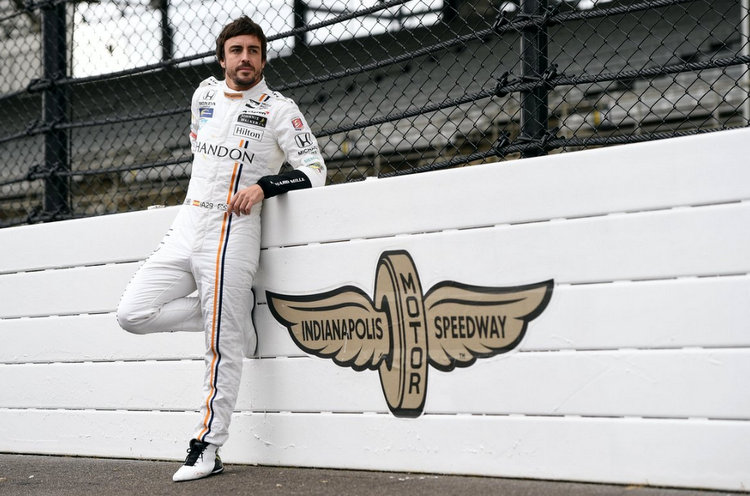 Fernando Alonso quest for the Triple Crown of Motorsport is still very much on his mind as he prepared for his debut in this year’s Dakar Rally, as he signalled his intent to do the Indianapolis 500 again.

At the same time, the double F1 World Champion admitted he will study the soon-to-be-released 2021 Formula 1 rules in detail.

The 38-year-old Spaniard will tackle Dakar and the Indy 500 next year, but told Corriere dello Sport that is leaving the door open for a return to Formula 1 in 2021, “After the Dakar I want to try Indy again.”

“But then I will study the new Formula 1 rules very carefully. When they are officially announced, and I believe there really will be a chance for more than just one team to win, then my return would be a real option,” Alonso added.