Wolff: It is our responsibility to respect the DNA of Formula 1 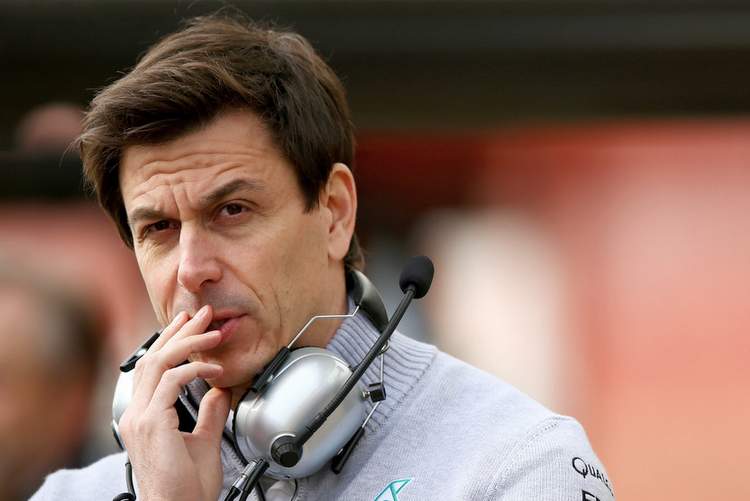 Ross Brawn, the F1 sporting director, had revealed a plan to trial a new format next year over three grand prix weekends. The idea was to base qualifying on a reverse-grid sprint race.

Wolff told L’Equipe that Mercedes was one of those two teams, “I did it because we have to respect the DNA of Formula 1. It is our responsibility.

“It wasn’t to keep a supposed advantage, because we probably would have found ourselves in front of Ferrari, based on their current pace in qualifying.

“But when you watch the 100-metre final at the Olympic Games, Usain Bolt doesn’t start five metres behind the others to improve the show,” Wolff added.

Liberty Media could revive the sprint race idea for 2021 when it has more control over the sporting regulations.

Brawn admitted that it is the “current governance system” in F1 that thwarted Liberty’s 2020 plans. It is rumoured that from 2021 onwards, a simple majority vote could result in rule changes.

“It’s frustrating that we’ve not been able to do that but I think that’s – unfortunately – the classic problem with Formula 1,” he said of the 2020 proposal.