Binotto: They should protest! 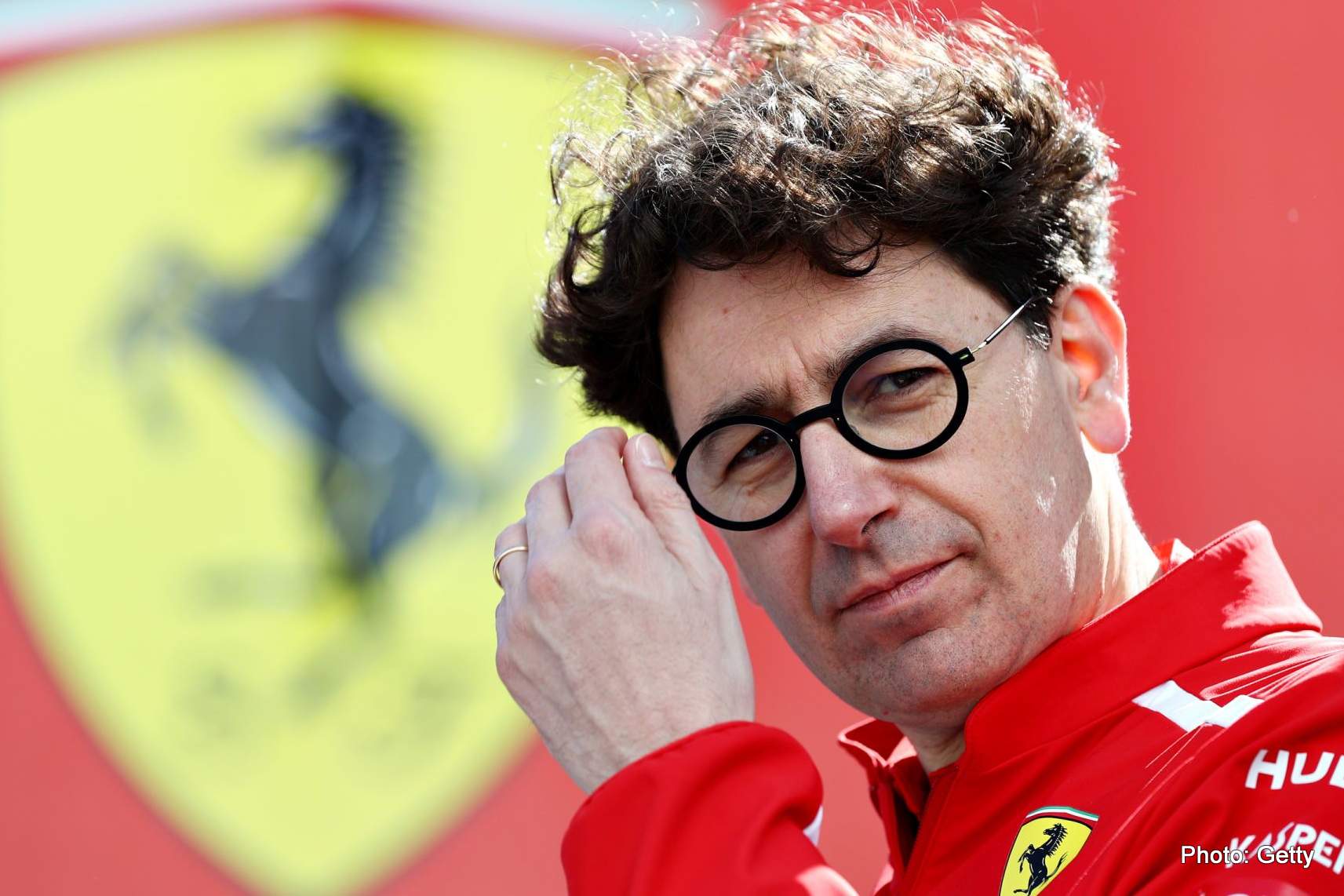 Ferrari F1 boss Mattia Binotto is daring his team’s rivals to lodge a protest against the Italian team’s 2019 Formula 1 power unit amid rumours that key rivals suspect the engine could be illegal.

The Swiss newspaper’s veteran correspondent Roger Benoit says one team has already asked the FIA to look into the situation with Ferrari’s engine.

Ferrari team boss Binotto reportedly hit back: “They should protest! Then we could all see how stupid their allegations are and the rumours would disappear.”

Binotto is more focused on turning Ferrari’s obvious qualifying advantage into more race victories, “We have six consecutive pole positions but three victories in the last six races. We want more than this.

“But it is undoubtedly an improvement over how we started the season. We see the last three races as a test bench to learn to operate in the best possible way for next season,” added the Scuderia’s team boss.