Marko: The Last Thing We Need is an Indycar Formula 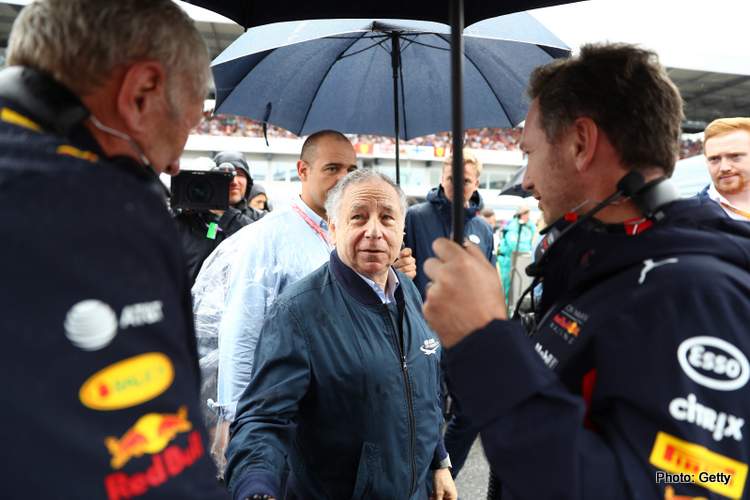 Red Bull’s Helmut Marko has reiterated his team’s opposition to the new rules on-track to be introduced in the 2021 F1 season.

Firstly, the team is arguing that the rules should be delayed until 2022, so that the introduction of the budget cap can keep development costs under control.

“Without the budget limit, the big teams will spend as much money as they like on these (2021) rules next year,” Dr Helmut Marko told Germany’s Motorsport-Magazin.com.

But Marko’s second argument is that a delay until 2022 would give the sport “more time” to do “something really good” with the new rules.

Actually, F1 has now finalised the 2021 rules, presented them to the teams, and will launch them for the public to see this coming weekend in Austin.

“I just want to remind about the new front wing, which cost us all a lot of money and did not work,” Marko said.

“And I don’t think the cars are very sexy after seeing the photos and sketches. The last thing we need is an Indycar formula.”

Marko also admitted that until there is clarity about the 2021 rules, works engine partner Honda is not ready to commit to F1.

“An engine is helpful in a Formula 1 car, no question about it,” he joked.