Binotto: Next Year Will Be Decisive for Schumacher 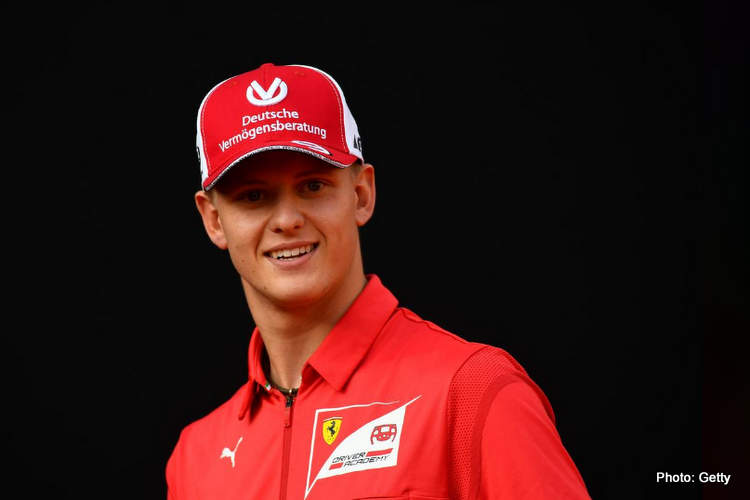 It is believed that a decision has been taken by Ferrari’s driver academy and the 20-year-old’s management about Schumacher doing a second season in Formula 2.

“Next year will be decisive for him,” Ferrari team boss Mattia Binotto told Bild newspaper in Mexico.

There are two obvious reasons for the decision. First, the German is only twelfth in the F2 standings with one round to go.

And secondly, he may not qualify for a F1 super license.

Schumacher, the son of F1 legend Michael Schumacher, would have qualified in 2019 thanks to his F3 title. But some of those super license points are now set to expire based on the outcome of his season in F2.