Morning After: What Was He Thinking? 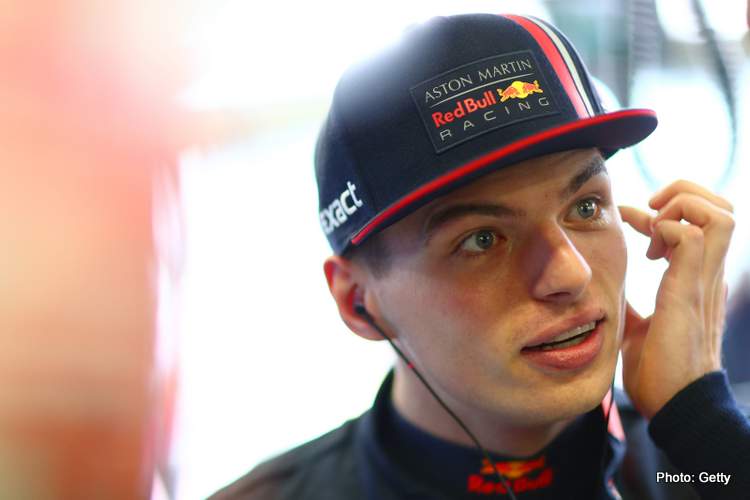 Stunning the grid with a stonking lap to best the Ferraris, Max Verstappen undid all his good work with by refusing to slow under yellow flags in Mexico on Saturday.

If there’s such a thing as having too much of a need for speed when sitting in a Formula 1 car, Max Verstappen might just have it.

Really, that’s the only way to explain his utterly foolish refusal to lift-off as he passed the wreckage of Valtteri Bottas in the closing moments of qualifying on Saturday, his purple sector costing him a pole position at the Autodromo Hermanos Rodriguez that’s been about a year in the making.

Making things even more incredible, the Dutchman fessed up to his crime in the post-quali press conference – before the stewards had even summoned him! As much as we should welcome drivers being candid in their remarks to the media, I think this is one instance where we can all agree he should’ve kept his mouth shut.

As a result, Verstappen starts fourth at a circuit where temps mean following isn’t the easiest. Not that you would rule him out – especially given he is well-positioned to slipstream the Ferraris off the line – but if the Scuderia should do their usual foot-shooting act, it would be that man in desperate need of some good luck, Lewis Hamilton, who is best-primed to capitalise on it.

If you’ll allow me to put my tinfoil hat on for a second, perhaps Verstappen sabotaged himself because he spent all-day Friday saying Ferrari would get pole position. Maybe he just couldn’t stand the thought of not being a man of his word?!

Fascinating to see Mercedes struggle so mightily. They had neither the pace to ever contend for, nor an explanation why afterwards – you don’t often see that.

Props to Carlos Sainz, who continues to be absolute en fuego in qualifying, Mexico making it the fifth-straight race he will line-up seventh or better. Do you think Red Bull regret letting him go yet? 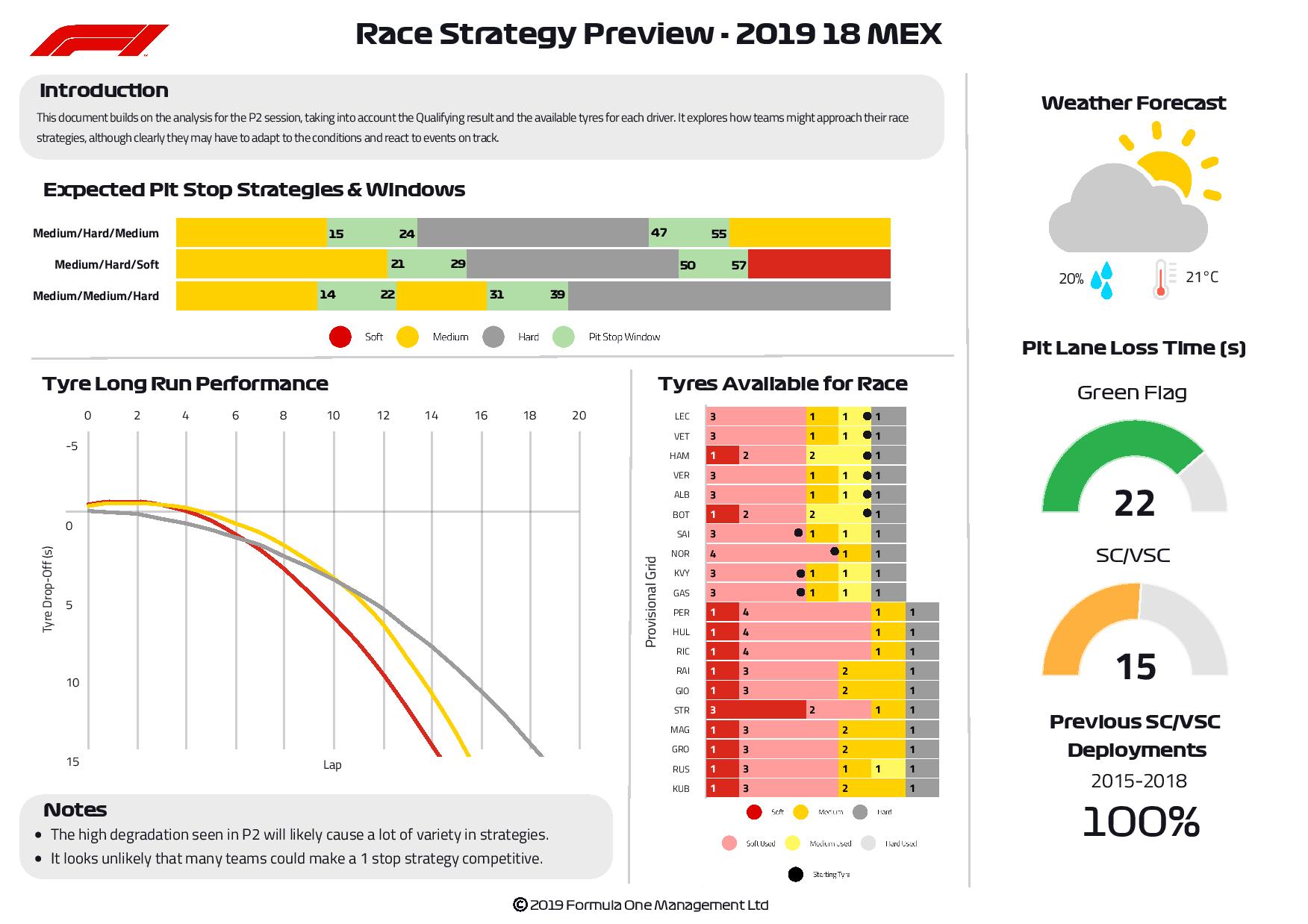