Leclerc: I have been able to prove what I can do 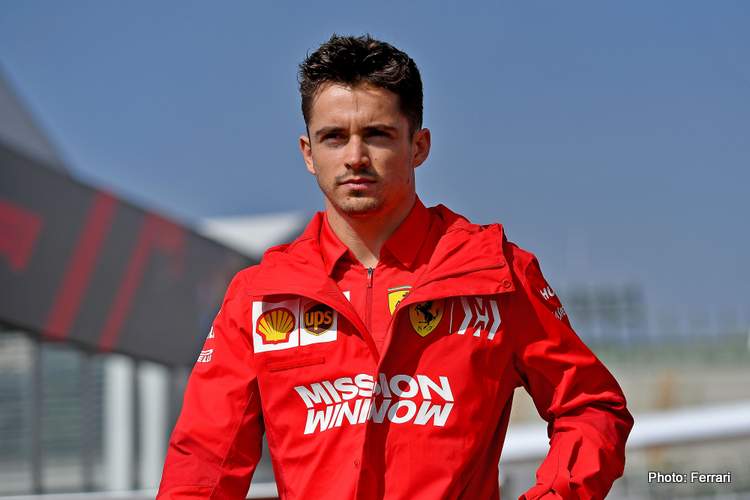 Ferrari’s Charles Leclerc has hinted he expects his status within the team to change after an impressive 2019 season.

It was his teammate, the quadruple world champion Sebastian Vettel, who started this season as the unequivocal top Ferrari driver.

But 22-year-old Leclerc has successfully challenged that hierarchy. The only question now is whether it will be made official for 2020.

“That’s a question for the team,” Leclerc said in Mexico.

“I understand the team’s point of view regarding the distribution of roles at the beginning of the season, and in the meantime I have been able to prove what I can do.

“Now it’s up to Ferrari and Mattia Binotto to decide what to do next,” he added.