Formula 1: A group is trying to block the Miami Grand Prix 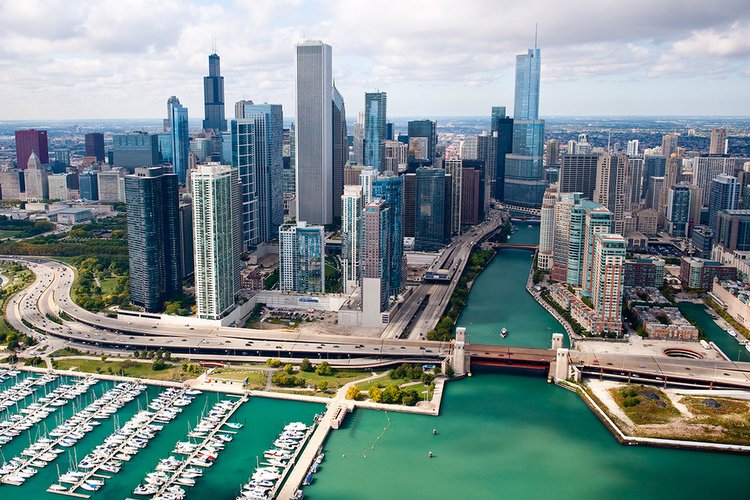 Formula 1 is already striking trouble as it tries to set up a grand prix in Miami – a second venue for the sport in the United States.

An earlier attempt to establish a race in downtown Miami failed, but a new agreement in principle has now been reached between Liberty Media and Hard Rock Stadium.

At a meeting of the Miami Gardens City Council on Wednesday, a lawyer representing the stadium promoted the idea of an F1 race before a resident exclaimed: “We don’t want it!”

According to the Florida newspaper Bradenton Herald, a resolution opposing the race was passed unanimously on the basis of noise and pollution.

“There comes a time when you have to take a stand when you feel that something is not right,” confirmed county commissioner Barbara Jordan.

Even Formula 1 acknowledges the obstacles still standing in the way of a Miami race.

On the event’s official website, Formula 1 declared: “Unfortunately, a neighbourhood group is trying to block the Miami grand prix.

“If you want to see Formula 1 racing at Hard Rock Stadium, tell your Miami-Dade County Commissioners what F1 means to you by clicking the appropriate button below,” the statement posted at f1miamigp.com said.