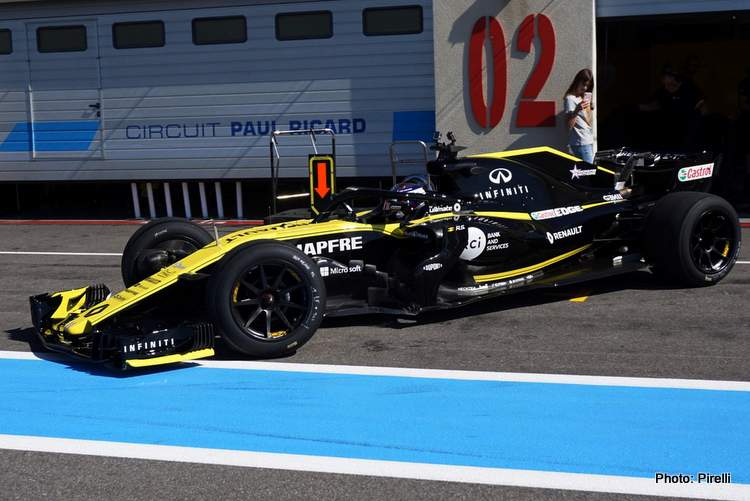 Grand Prix Drivers’ Association chief Alex Wurz is no fan of the introduction of low-profile wheels in Formula 1.

However, the former F1 driver acknowledges that there is little Formula 1 can do now about the increased weight of its cars.

“We will continue to use these really interesting (power) units,” he told Motorsport-Magazin.com.

“But they are heavy. What’s the problem? If they are heavy, the centrifugal forces are not that high. That means they are not so physically exhausting.

“But there are commercial decisions, like the 18-inch tyres that are coming. As drivers we are not happy because they bring more kilograms for commercial reasons. It brings nothing for the driver.

“They might be a bit simpler for aerodynamics, but I wouldn’t let that argument count. They are much heavier. The only real advantage is the marketing.”

“I’ve been called Mr Halo, when many journalists and fans said that when Halo comes, Formula 1 is dead,” said the Austrian.

“But we have seen that it has saved a few drivers and we did not suffer in the ratings. We have adjusted to it. I have even been told by a few drivers who have admitted that they would not want to race anymore without Halo,” Wurz said.