Toro Rosso: The whole weekend has an amazing atmosphere 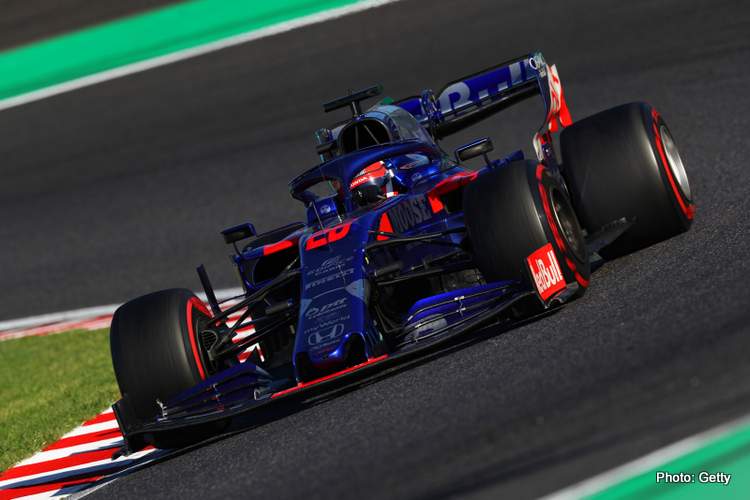 Toro Rosso’s Pierre Gasly and Daniil Kvyat preview the Mexican Grand Prix, round 18 of the 2019 FIA Formula One World Championship.

Pierre Gasly (Car #10):
“The whole weekend has an amazing atmosphere. That stadium area is so impressive, with so many people in it and when they all start shouting it gives you goosebumps. The whole circuit has a big crowd and that’s great to see.

“The track is quite slow with plenty of slow corners, but then you have the esses section in the middle of the track, which is what I prefer, because the faster it is the more I like it.

“I’ve never had much luck there, as I had to take engine penalties which dropped me down the grid, although last year I came from the back row to finish tenth and score a point.”

Daniil Kvyat (Car #26):
“The thing that impressed me most about the Mexican GP the first year I went there was the circuit and the crowd. When you go through the stadium section on the drivers’ parade and you hear the roar of the crowd, it’s an incredible noise, everyone is cheering.

“As for the actual track, it’s mainly slow corners requiring lots of full lock on the steering wheel. The layout is still quite technical, there are some medium speed chicanes in there and the final part flows a bit more while you hit very high speeds down the very long main straight.

“Overall, it’s an enjoyable weekend, I have some good memories here and had a good result a couple of years back, finishing fourth.”