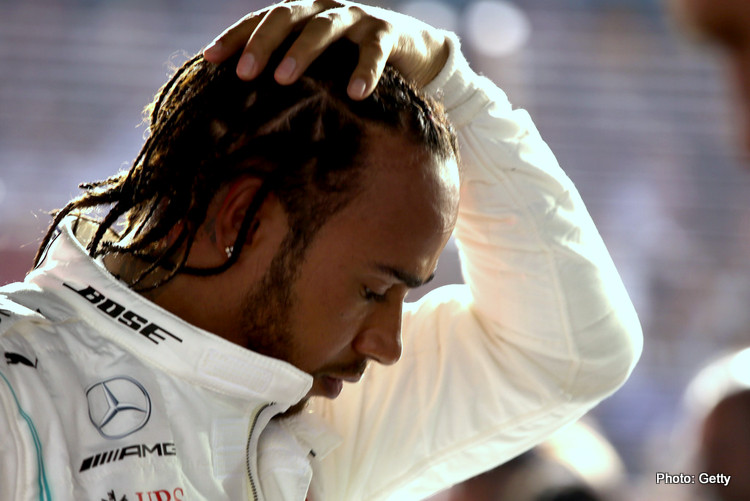 Lewis Hamilton has caused consternation among his supporters by posting on his social media that he feels like giving up on everything and shutting down. 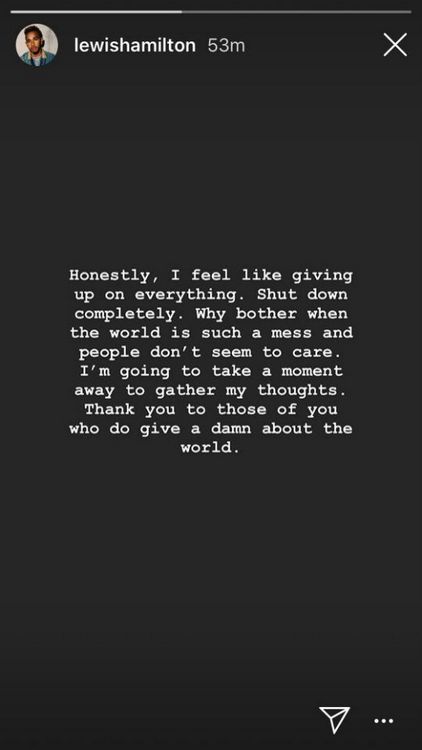 He wrote on his Instagram: “Honestly, I feel like giving up on everything. Shut down completely. Why bother when the world is such a mess and people don’t seem to care. I’m going to take a moment away to gather my thoughts. Thank you to those of you who do give a damn about the world.”

Also on Instagram, he wrote after his team’s triumph at Suzuka: “We are six times F1 World Champions, wow it’s still not sunk in. You can’t imagine how hard it’s been for us all, we lost our dear friend Niki this year, it’s been a tough battle but this one is definitely for him.”

Over the years, Hamilton has tended to have a love-hate relationship with social media, having previously removed his accounts for a period of time and most recently ‘unfriending’ many of his followers.

It was not clear what exactly triggered this most recent rant, which has subsequently been removed by the Mercedes driver.

The posts caused some of the championship leader’s fans to fear about his wellbeing and Germany’s SID news agency asked a Mercedes spokesman to confirm whether the posts were authentic.

“I think he was referring to environmental issues and not anything related to racing,” the spokesman said. “However, I’m not sure.”