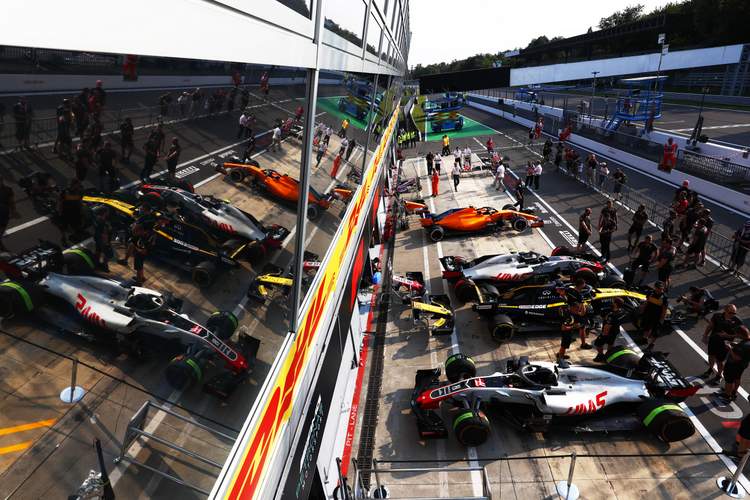 It is believed that Ross Brawn told the teams at Suzuka that he wants the 45 minutes, reverse-grid qualifying sprint races to take place at Paul Ricard, Spa-Francorchamps and Sochi.

There will be no mandatory pitstops and drivers are free to choose any tyre compound. But although a wholesale qualifying format change for 2021 can be pushed through, the 2020 trial can only take place if all the teams unanimously agree.

That appears unlikely. Indeed, after a meeting with Chase Carey on ‘typhoon Saturday’, it emerged that only four teams – Renault, McLaren, Alfa Romeo and Williams – are supportive of Liberty’s 2021 regulations revolution.

The other six want the technical rules to remain substantially the same.

Meanwhile, De Telegraaf reports that Honda only wants to decide whether to stay in Formula 1 beyond next year once the 2021 rules are announced.