Wolff: What would Niki say and what would he think? 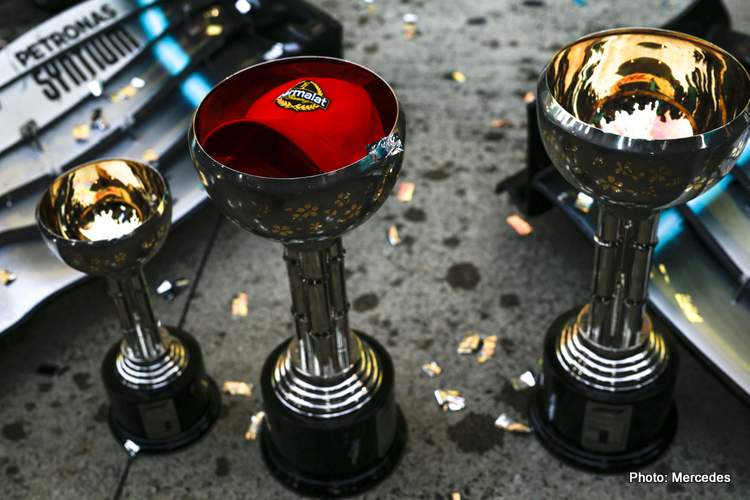 Valtteri Bottas’ win in Suzuka left the Finn as the only driver able to deny team-mate, Lewis Hamilton, a sixth title and meant Mercedes became the first team to win the championship double for six years in a row.

“Niki would have said congratulations for the sixth ones, you have a problem for next year,” Wolff told Sky Sports television.

“We want to dedicate this to Niki because he has been such an important part from the beginning of the journey and his sheer presence was always so important in the mixture between support and pressure. He was just a very special person.

“I miss him every day and I think about him every day…he was a larger than life person and I say to myself what would he say and what would he think? But it doesn’t compensate for the loss, he’s simply not here any more,’ added the Austrian.

Lauda, a three-time world champion, died in May aged 70 after a lung transplant last year.