Williams: Drivers did a very good job to bring the cars home 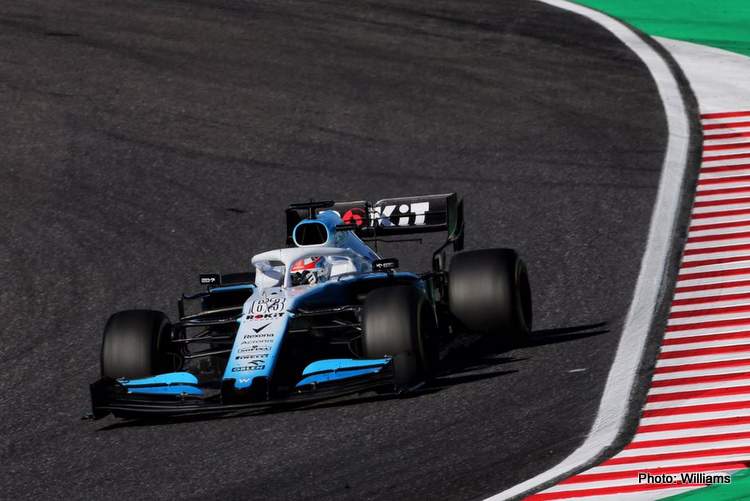 Williams report from the Japanese Grand Prix, Round 17 of the 2019 Formula 1 World Championship, at Suzuka Circuit.

Dave Robson, Senior Race Engineer: “Qualifying was held in dry but very gusty conditions, making it difficult for everybody, and unfortunately Robert was one of the drivers who suffered as a result, leading to the first of two red flags in Q1.

“The mechanics worked brilliantly to build a new car for Robert and were able to complete the build and set-up in time for Robert to take the race start. This was a phenomenal demonstration of ability, determination and teamwork.

“George did a good job in qualifying, finishing very close to Perez. For his first experience of Suzuka, it was a tricky challenge, which he rose to very well.

“The race took place in slightly calmer conditions than qualifying but nonetheless, it was a difficult race, which pushed a large proportion of the field onto a two-stop strategy. We were able to complete a one-stop race with George but elected to complete a second stop with Robert as this offered him better track position and a quicker overall race time.

“Both drivers did a very good job to bring the cars home whilst managing the fuel and brakes.

“We will soon travel to Mexico where the altitude and weather will give us a new set of hurdles to overcome. We will continue our investigation of our new front wing and will look to make a further step towards the midfield battle.

George Russell: “Qualifying was incredibly tricky to be honest, especially through the Esses. It made it unpredictable, and it was pretty sketchy on my lap, but I gave it everything and I think overall, we overachieved so I was pleased with that.

“It was an incredibly tricky race for us. We had some brake issues throughout which made it quite difficult. It was definitely one of the tougher races of the season. I have mixed feelings, but I can be satisfied, waking up this morning I felt fresh and I did the job.

Robert Kubica: “It was not the qualifying session that I had hoped for in Suzuka. I accelerated to open the lap, put the rear wheel off the track and then the wall came very quickly. Unfortunately, it was a high price for a small off, to end my qualifying session.

“The guys have done another amazing job (to get the car ready), they are a really great group of people. I really appreciate their work, not only today but throughout the season. This is not an easy sport, especially in these conditions. The race was difficult as you would expect and overall, it was a pretty disappointing Sunday.