Correa: I am very grateful to be alive 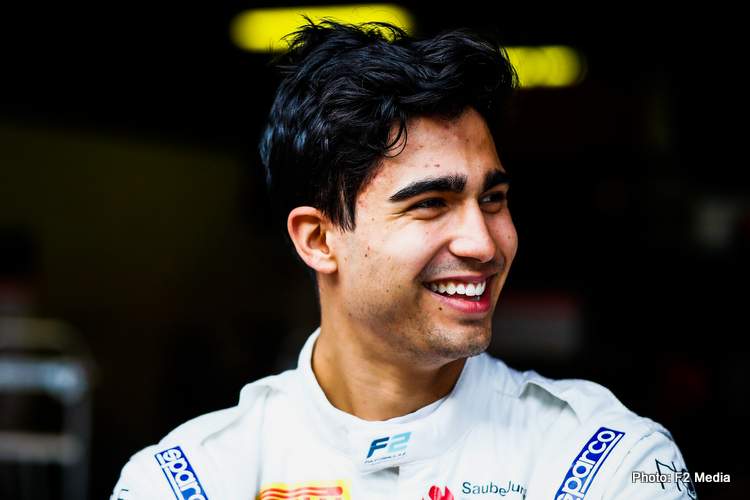 Formula 2 driver Juan Manuel Correa posted a video on Instagram for the first time since the horrific accident at Spa-Francorchamps that claimed the life of  Anthoine Hubert and left the Ecuadorian driver with serious leg injuries.

Correa said in a video: “Obviously I never said it publicly but I want to publicly give my deepest condolences to the Hubert family.

“It has been a shock to everyone that such an accident happened. You never really think something like that can happen, and especially not to you until it does. I’m just grateful to be here, even though I obviously still have a long road of recovery and it is still uncertain if I will ever recover to 100%.

Correa explained he had a metal frame supporting his right foot, to restrict movement, which is expected to remain in place for up to a year while he recovers. Rehabilitation will be dependent on the healing process.

The official F1 website reported: “Correa underwent a 17-hour operation on his right leg last month, after being taken out of an induced coma. The surgery, which was considered a success, was aimed at reconstructing the lower part of his right leg.”

“He is set to have another, smaller, surgery in London next Monday, before returning to Miami with his family, where the lengthy rehabilitation process will continue.”