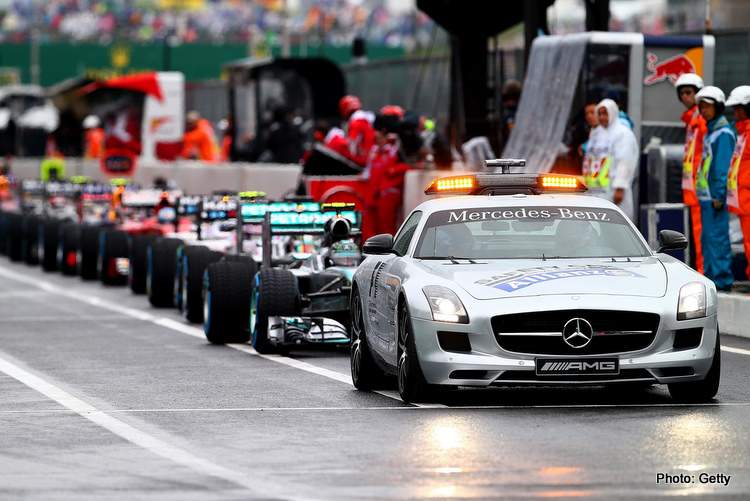 Formula 1’s governing body is monitoring severe weather reports in the days before the Japanese Grand Prix which gets underway on Friday with free practice.

Alarming forecasts by the Japanese Meteorological Agency (JMA) are predicting that Typhoon Hagibis will be categorised ‘violent’ when it hits landfall – the highest possible descriptor.

“It could be the strongest to hit Japan this year,” JMA said.

On Twitter, former F1 meteorologist Steffen Dietz published an alarming weather map that depicted Suzuka right at the centre of the typhoon: “Picture shows the worst case, currently predicted by one model.”

Not long after Anthoine Hubert’s death, the FIA is likely to react to the situation with caution, also given that in 2014 Jules Bianchi crashed at Suzuka in typhoon-like conditions and almost a year later died as a result of injuries sustained on that dark day.

Currently, predictions are for rain on Friday and Saturday, followed by sunshine on Sunday over the Mie Prefecture where the F1 venue is situated.

#Hagibis has explosively intensified and is now already a super typhoon! (= hurricane category 4)

Track forecast towards Japan and #F1 is quite consistent. Likelihood for any impact is high, however, details remain uncertain at this stage. (1/2)