Hamilton: I’m with Mercedes since I was 13 and it won’t change 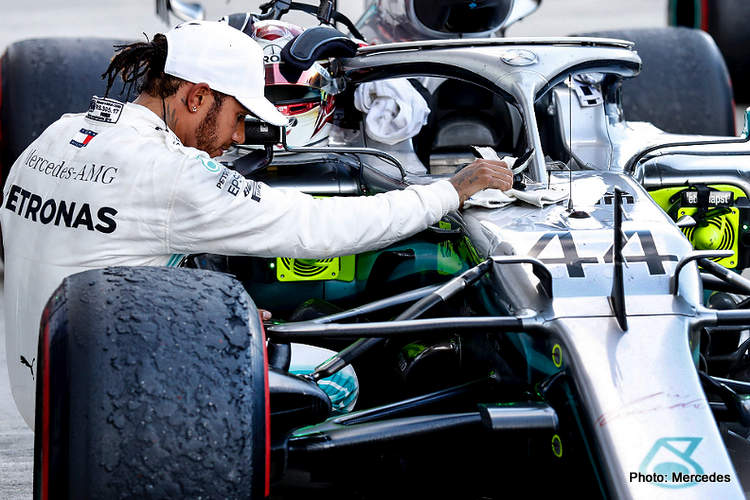 Lewis Hamilton has all but put an end to speculation he might move to Ferrari at some point in his career, by stating that he has been a Mercedes driver since his early teens and has no intention to change.

It is no secret that most drivers long to drive for the Italian team, and Hamilton has often said he is a big fan of the Reds, but in an interview with Blick, he declared, “For many Ferrari is the big dream of one’s career but I’m not like that. Since I was 13-years-old I have been part of the Mercedes family. That’s not going to change.”

Journo Roger Benoit persisted with the Ferrari angle by asking the Briton, who would only be 36 at the end of his contract with Mercedes, if the Reds would ever be an option, “Not really. Although I don’t doubt that I could also change things for the better there but that is not my goal.

“It took six years to make Mercedes a winning team and keep it at the top. Now we have an atmosphere full of love, appreciation, admiration and respect. You do not just give that up,” he insisted.

Hamilton is no stranger to high-risk moves. Many predicted doom and gloom for him when he departed his alma mater McLaren at the end of 2012. He had won a title with them in 2008, plus 21 Grand Prix victories by the time he departed Woking – walking away to an unproven entity which was Mercedes during that period.

The five-time F1 World Champion explained, “That was the right step. At the time I left the second most successful team in history to join a young team with fewer people, almost no success and I wanted to build something new. I don’t have that desire anymore.”

A sixth F1 title is a mere formality which Hamilton is sure to wrap up before the season ends, and he is not talking like someone who is looking to quit the sport any time soon, “No matter how old I am. I still feel young, alert and mentally very strong. In short: I have never felt better in my Formula 1 career.

Big Question: Will Lewis ever go to Ferrari?