Inside Line: Let’s not forget what Alex did in Sochi 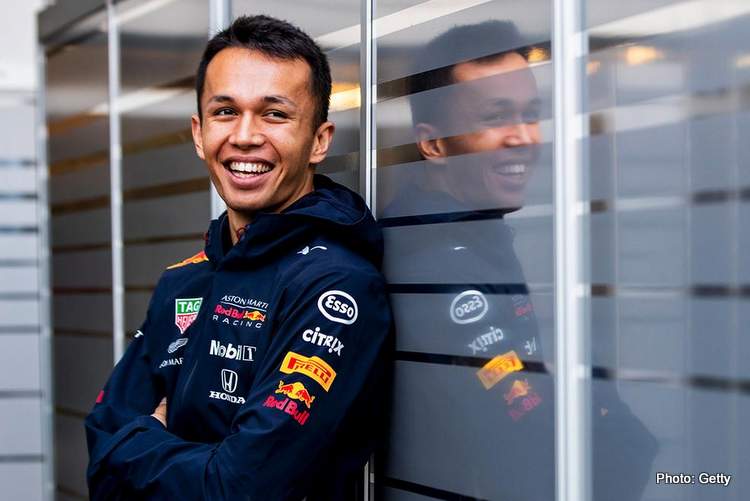 While the bulk of headlines after the Russian Grand Prix have been dedicated to the implosion at Ferrari, I feel young Alex Albon’s performance in Sochi has to be highlighted.

The quiet and likeable Thai kid might not be flash and bling but, rather, he is a grafter who works hard and learns fast. I am in the camp [if there is one!] that believes that Red Bull have unearthed a gem in the 23-year-old who they plucked from obscurity and thrust into Formula 1, with Toro Rosso, at the start of this year.

So impressive was he that 12 races into his rookie season he got the nod, ahead of more experienced Daniil Kvyat, to replace wayward Pierre Gasly alongside Max Verstappen in the senior team.

Talk about being pushed into the deep end!

Nevertheless, Albon acquitted himself impeccably at Spa-Francorchamps where he made his debut for the Bulls, backed that up with strong showings in Italy and Singapore.

On Sunday he finished fifth in Sochi in what was his most challenging weekend in the top flight, making it a quartet of top-six finishes in the four outings he has had with his new team,

Perhaps inspired by the fact that he had won in Formula 2 at Sochi a year earlier, Alex was confident heading to the Olympic city, but had a reality check when he ended FP1 almost a second down on teammate Max in the sister car.

It got worse in FP2 as Max topped the timing screens at the end of the day while Alex spent a chunk of time having his car repaired after some kerb hopping damaged the floor on his RB15. Meanwhile, his teammate was two seconds faster at the end of Friday.

By the end of Saturday morning’s FP3 session, Alex had reduced the gap to Max down to a couple of tenths. Things were looking up after a complicated first day.

But it got worse when Alex made his first big mistake in the Red Bull, crashing after losing the rear end of the car in Turn 13, as a result, he slid into the barriers and out of the session.

On Sunday afternoon, starting from the pitlane was always going to be a tough ask, negotiating the frenetic midfield packed with landmines for a faster car making its way from the back of the grid.

Fortunately for Alex, landmine-in-chief Romain Grosjean eliminated himself when his Haas and the Renault of Daniel Ricciardo tried to mount the Alfa Romeo of Antonio Giovinazzi.

This fracas meant that by lap four, Alex was 15th where he stayed keeping his powder dry behind a slew of midfielders and held station for a few laps behind Kimi Raikkonen.

When the Alfa Romeo pitted he made up another position and was now chasing former Toro Rosso teammate, Daniil, who Alex stalked down over the course of several laps, and with little fuss got by on lap 16.

He simply hung on to the back of the Toro Rosso which was in defence mode but was soon by as a gap emerged when Daniil drifted wide. There were no stabs or near misses from Alex, the move was clinical and importantly without any major waste of time.

The guy has racecraft and is able to unleash the speed at the right time with confidence and calmness that his predecessor Pierre never showed.

In fact, the Frenchman was next up. Again three or four laps of pursuit and Alex was past without fuss as Pierre fumbled about in feeble defence.

On lap 22 Alex was tenth. Thereafter the VSCs and Safety Car periods also came to his aid and 12 laps later he was up to seventh. In the final quarter of the race, he dispatched with the Haas of Kevin Magnussen, then got the better of McLaren’s Carlos Sainz late in proceedings.

When the chequered flag waved, Alex was fourth, 24 seconds behind Max in the other Red Bull. Not a bad effort considering the Thai driver started from the pitlane while the Dutchman lined up in ninth.

Coupled to his previous three outings, the Sochi performance is sure to boost his shares.

Meanwhile Red Bull continue to make a big deal about their 2020 drivers of which Alex is a candidate along with Daniil and Pierre. The team will milk the driver question for all it is worth – they are a marketing project remember.

But really, the man they have in the car right now is ticking all the boxes. After all, it was only his 16th Grand Prix start, his fourth for Red Bull and has six more races to prove his case to his paymasters, if he has not down so already.

With each outing, he has improved and the way he rose from the adversity of binning it in quali took a special temperament and self belief under high pressure.

Six races still remain and some might call ‘wait-and-see’ how he does in those before making a decision, but his team would serve him well by confirming him and take away the pressure of the big unknown.

If Max is fire, Alex is ice. Max is big drama just waiting to explode, Alex is low key making few waves. One is Ying and the other is Yang. It’s a no-brainer for Red Bull.

Team boss Christian Horner commented after Sunday’s race, “Alex, who started from the pit lane, performed well to make his way through the field, making some great overtakes in what was another mature drive.

“To finish up in P5 was an impressive race from him and fourth and fifth was probably the maximum achievable for us today.”

Driver consultant Helmut Marko, who did the plucking of Alex from obscurity, said of the driver’s weekend in Russia, “His practice in Sochi was not so good. He crashed in qualifying. Alex won in Formula 2 the year-earlier which may have made him excessively confident. He had to catch up in the race, but he solved this problem very well.

“So far, all of his races have been very good. What he has done so far is a good recommendation for the coming season,” affirmed the Austrian former F1 driver.

The energy drinks outfit will make the decision about Verstappen’s teammate for 2020 after the Mexican Grand Prix later this month.

Before they do so Marko made clear, “The only solution for us is to have two strong drivers in 2020 in order to compete for the constructors’ championship.”

Big Question: In four races has Alex done enough to get a 2020 seat with Red Bull? 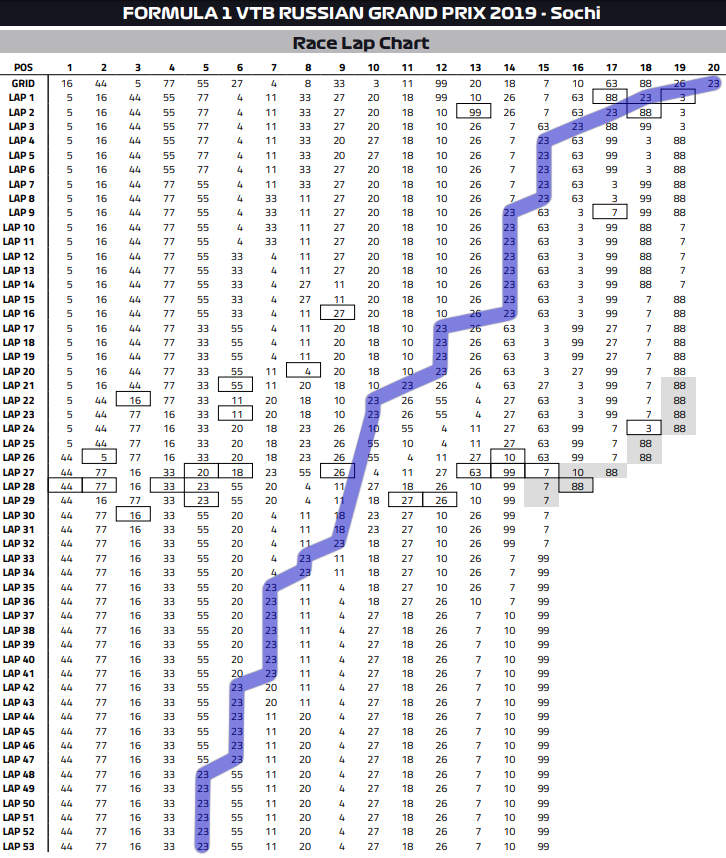 Big Question: Is Alex doing enough to stay with Red Bull for 2020?