Marko: Ferrari playing Leclerc and Vettel against one another 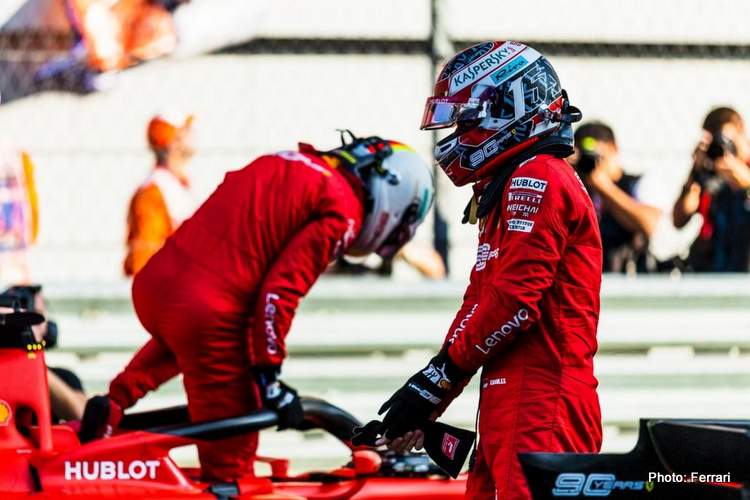 Charles Leclerc is not an innocent party in contributing to the rising and potentially explosive tensions at Ferrari claims Helmut Marko who clearly has no sympathy for the theatrics that are plaguing the team with the best car right now.

Speaking on Servus TV, after the Russian Grand Prix, Marko said Ferrari is also to blame, “Vettel was ahead, so Leclerc complained and then the engineer said: Don’t worry, we’ll fix it with the pitstop.

“What that means is: we’ll manipulate the pitstop. That’s unfair and it’s not sport. The whole situation is difficult enough for Ferrari, so why worsen it by consciously playing the drivers against one another?”

But Marko said it is not new territory for the Maranello team, “Ferrari loves these games, although most of the time it doesn’t turn out well. But that’s just Ferrari. It’s a different culture.”

“He was supposed to give Vettel a slipstream in qualifying. He’s definitely playing his part in the tension,” added Marko whose team had their own driver shenanigans when Vettel was teamed up with Mark Webber.