Hulkenberg: I’ve been here for ten cool and intense seasons 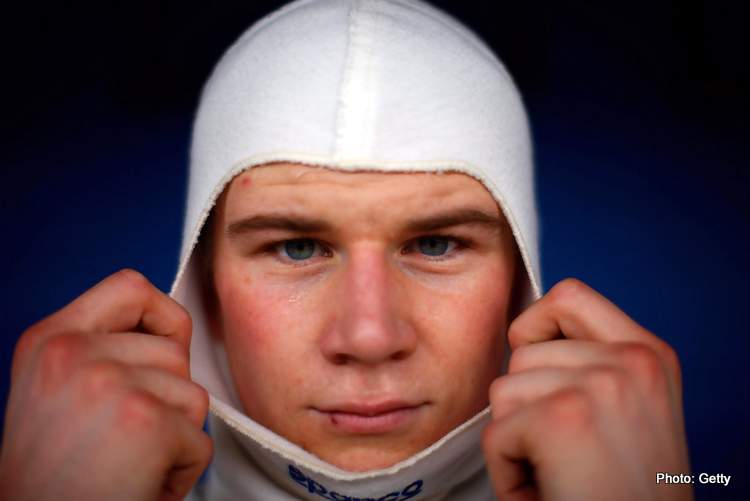 Renault driver Nico Hulkenberg has admitted to having some “regrets” how his Formula 1 career has turned out as it is looking increasingly possible, that after a decade at the pinnacle of motorsport, the 32-year-old, he will fail to find a race seat for 2020.

Hulkenberg has never even been on the podium in 172 Grand Prix starts, but he said he has even lost opportunities to win races, such as in Brazil in 2012 when he tried to pass Lewis Hamilton.

“The manoeuvre went wrong, but I will not self-flagellate for 100 years,” he told Auto Hebdo. “If you don’t try to overtake when you can, you should change jobs. Of course, there is sometimes frustration, even bitterness but I personally sleep very well at night.”

Renault boss Cyril Abiteboul said the German’s tendency to squander certain opportunities for results is one of the reasons why he lost his seat.

“I don’t agree with Cyril,” Hulkenberg insisted. “A few mistakes, a bad career choice, and you quickly find yourself in a situation like mine. It’s all about details in F1.”

When asked if he regrets anything about his F1 journey that began at the 2010 Bahrain Grand Prix, Hulkenberg answered: “Of course I do, about certain things, certain decisions, certain situations. But it’s part of life as well.

Big Question: Does Nico still have unfinished business with F1?