Masi: Team orders have been in F1 for a very long time 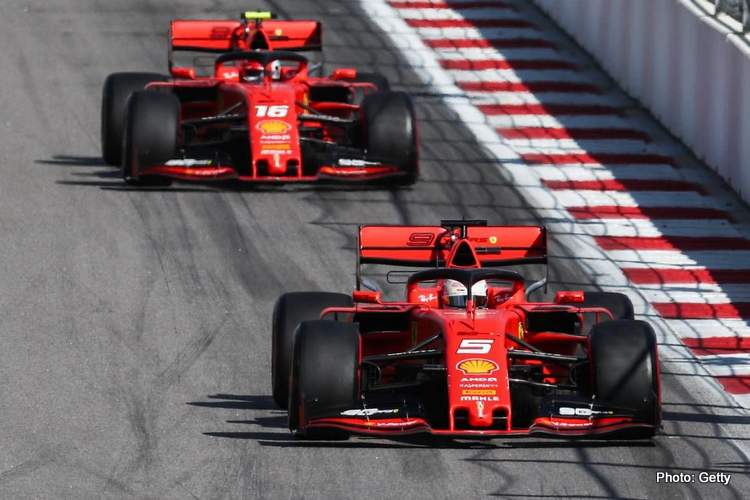 The FIA will not look into Ferrari’s headline-grabbing team orders during the Russian Grand Prix as these tactics are part of Formula 1 since the sport began.

Fans and pundits were incensed with the Italian team for ordering Sebastian Vettel aside for Charles Leclerc after they coordinated the ‘slipstream’ at the start of the race in Sochi.

Vettel did not comply, but some wondered if Ferrari was skating close to the limit in terms of the spirit of racing.

Team orders are no longer banned in F1, and when asked after the Sochi incident, race director Michael Masi said it is “characteristic of any team sport”.

“I don’t know if I can speak on behalf of the FIA as a whole in this area, but team tactics [orders] have been in Formula 1 for a very long time,” he added. “As long as I can remember.”