Leclerc ditches girlfriend to focus on Ferrari and F1 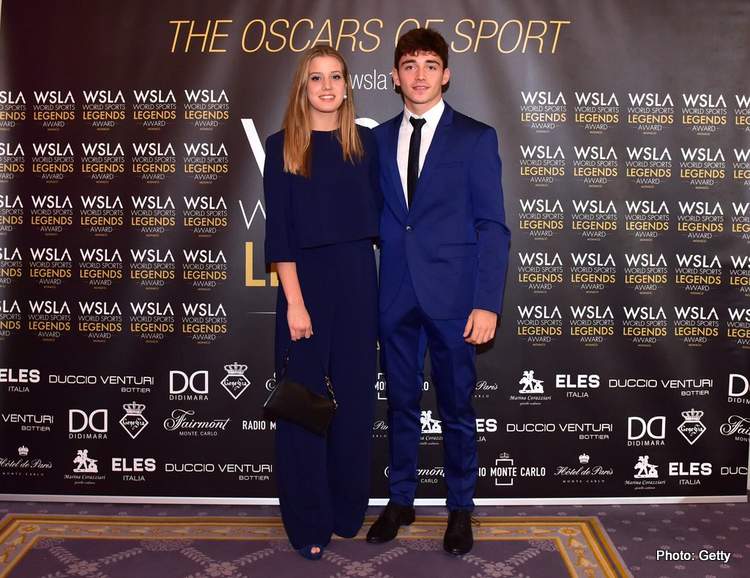 Charles Leclerc’s former girlfriend has revealed that the young Ferrari driver “left me” in order to focus on his Formula 1 career.

Vanity Fair said the 21-year-old has been dating Italian model Giada Gianni, who is also 21, since 2015.

“Charles left me,” she is quoted as saying. “He wants to devote himself only to Ferrari.”

Gianni, also 21, announced the news during an Instagram live video in which she explained the reason behind the split.

Gianni has more than 58,000 followers on Instagram and was often seen trackside in the paddock supporting her former beau.

The Ferrari driver has yet to make a comment regarding the news.