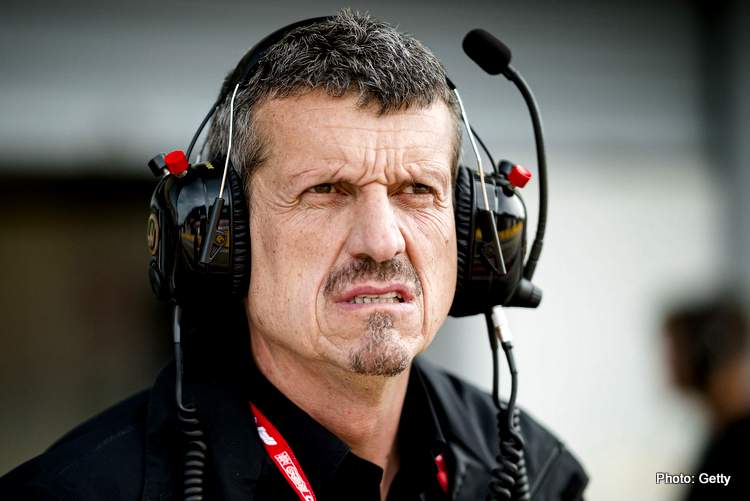 The Haas team boss told Kevin Magnussen on the radio about a “stupid idiot steward” who penalised the Dane for the way he rejoined the Sochi track after an incident.

But according to Motorsport-Magazin.com, the criticism has caught the attention of the FIA who may now take action against Steiner.

“We’re all here to do our jobs, whether it’s the teams or the officials or anyone else,” race director Michael Masi is quoted as saying. “We have to have mutual respect.”

It is claimed that Steiner could somehow be penalised for breaching the International Sporting Code in relation to bringing the FIA into disrepute.

“The FIA has its various judicial procedures,” Masi reportedly said. “If something inappropriate was said, the people in charge of these judicial processes who were not involved in the event can take a look.”