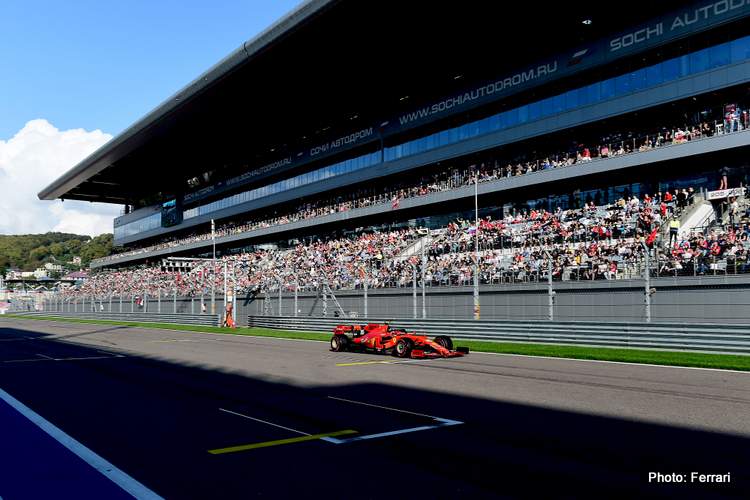 His career may only be getting started, but Charles Leclerc is already finding himself mentioned among Ferrari legends after securing his fourth-straight pole position in Sochi on Saturday.

Another race, another pole – Charles Leclerc is on one hell of a purple patch.

Spa, Monza, Singapore and now Sochi – whatever Leclerc and Ferrari did in the summer break, it’s certainly working.

Where the SF90 was once a dog in the corners, it is now more-than-capable, and in the Monegasque’s hands, it becomes simply untouchable.

Four tenths up on Lewis Hamilton – who pulled out possibly his best lap of the year just to get that close – and Sebastian Vettel a further two hundredths back, Leclerc on Saturday put in the sort of dominant display that earned those two drivers a combined nine world championships. It’s a remarkable display for anyone, let alone a 21-year-old.

Add to that him being the first Ferrari driver since Michael Schumacher in 2000 to earn pole at four-straight races, and it’s fair to say the hype train hasn’t just left the station, it’s gone supersonic.

Of course, there’s still a race to be run on Sunday – and it will be fascinating to see if Hamilton and Mercedes can make something happen with their different tyre strategy – but regardless of the result, Leclerc has clearly become a superstar of the sport. Say what you will about the cars, but between him, Hamilton, Vettel and Max Verstappen, F1 is in a pretty damn good place with its drivers.

It was very telling that Lewis Hamilton hopped out of his car looking particularly chuffed with a lap that only earned him P2. As Hamilton himself said, Ferrari seem to have an engine mode beyond even Mercedes’ quali boost – it just makes you wonder what could’ve been had they got their chassis sorted earlier.

A rough weekend got rougher for Alex Albon on Saturday, crashing out in FP1. You can be sure Helmut Marko wasn’t pleased – well, even less so than usual, anyway.

Great effort by Romain Grosjean to reach Q3 on Saturday. Can he repay Haas’ faith in him with his first points since Hockenheim? 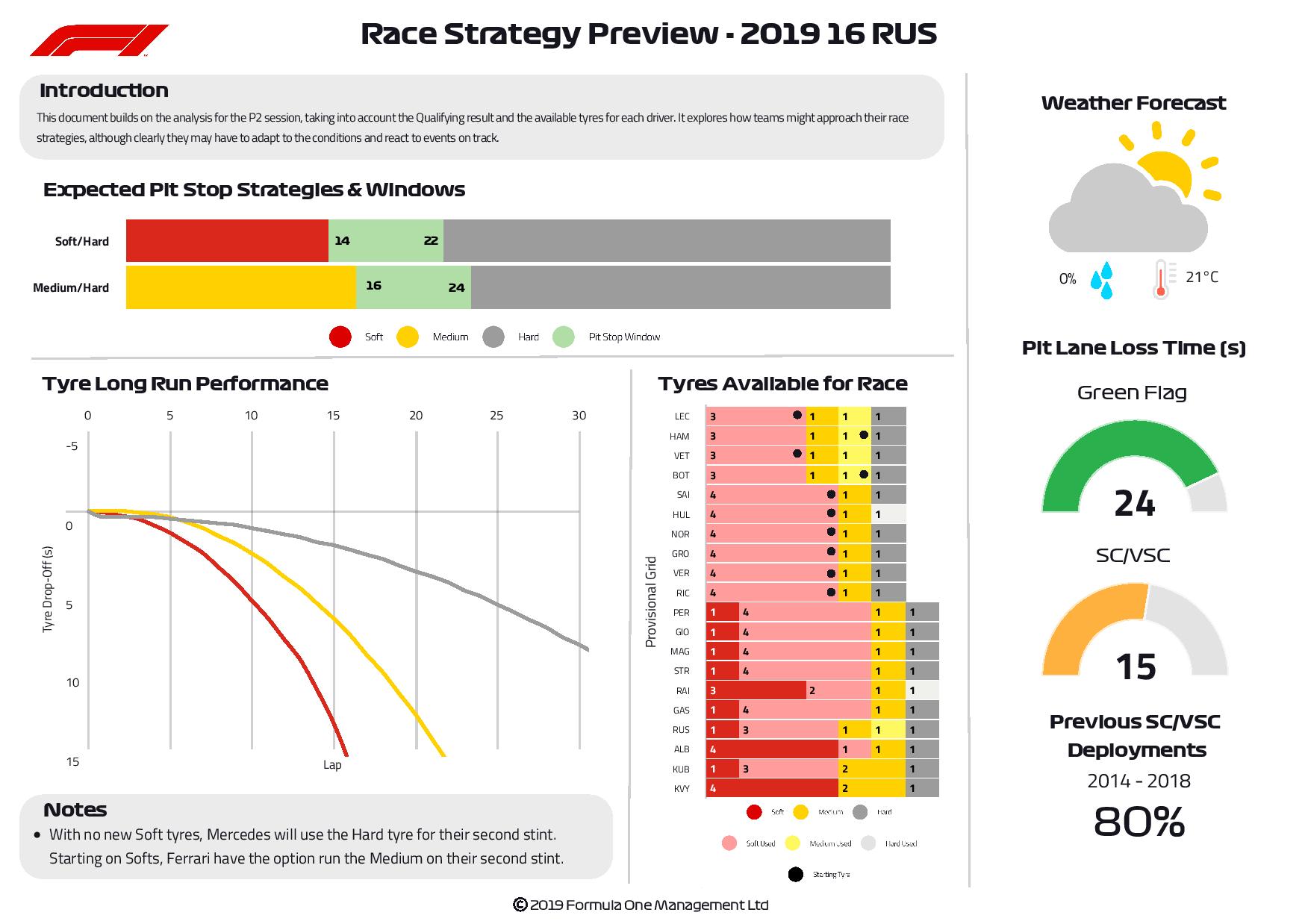