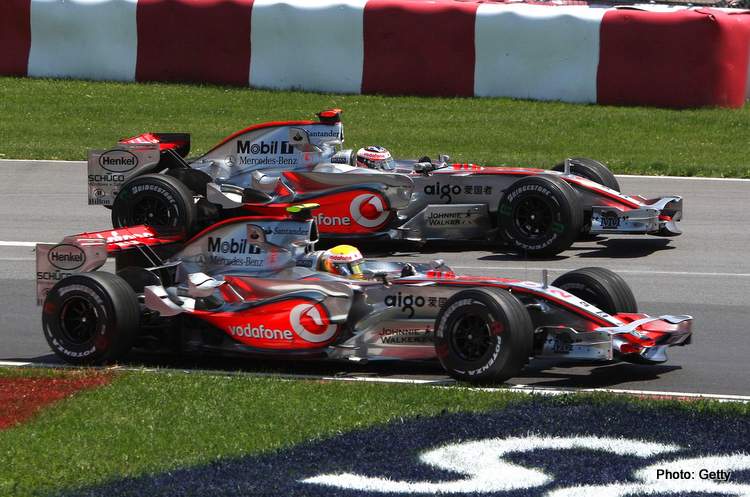 The McLaren Formula 1 team will revert to using Mercedes engines from the 2021 Formula 1 World Championship season, the BBC reported on Friday from the Russian Grand Prix in Sochi.

McLaren Racing and Renault Sport Racing have confirmed today that their Formula 1 power unit supply agreement will not continue when the current three-year contract expires at the end of 2020.

Zak Brown, Chief Executive of McLaren Racing, commented: “Renault has been instrumental to our Formula 1 recovery plan and a fantastic partner to McLaren Racing.

“Despite its understandable focus on its factory team, Renault has always been fair, consistent and transparent in our relationship and we thank the whole team at Viry for the excellent service provided to McLaren in F1 over the past two years.

“Of course, we enter the final year of our relationship in 2020 and are focused on continuing our challenge together of closing the performance gap to the front of the field.”

Andy Cowell, Managing Director of Mercedes-AMG High-Performance Powertrains, said: “Since the introduction of the hybrid regulations in 2014, it has been a cornerstone of our strategic approach to lead PU development with our works team and to deliver a benchmark product to our customers across the field.

“We are therefore delighted to expand our roster of partner teams and especially with a historic brand like McLaren. There is a shared history between the two organisations, and we look forward to achieving success together again in the future.”

In reaction to the announcement Renault F1 boss, Cyril Abiteboul, said, “Since our partnership began, McLaren has gone from ninth to fourth position in the Constructors’ Championship.

“We can therefore consider this a very successful relationship. However, while looking beyond the terms of the current contract, which concludes at the end of 2020, it was apparent that Renault and McLaren have different ambitions for the future,” he added.

McLaren, who have used Renault engines since last year, have clinched a deal with Mercedes until at least the end of 2024, resurrecting a partnership that ran from 2005 to 2014.

The Woking-based team then used Honda engines for three years before switching to Renault and will see out the final year of its contract with the French company in 2020, the report said.

The BBC, who broke the story, added that McLaren’s decision rested on two key factors – the Mercedes engine has been stronger than Renault’s since turbo-hybrid engines were introduced in 2014 and a customer supply with the German company is reportedly cheaper.

Mercedes supplies its factory team as well as Racing Point and Williams. McLaren’s move to Mercedes in 2021 will leave Renault with only its own factory team using its engines.

McLaren, whose drivers are Carlos Sainz and Lando Norris, are fourth in the F1 constructors’ standings behind Mercedes, Ferrari and Red Bull with six races remaining this year.

The last time McLaren won a Grand Prix was in Brazil 2012 with Jenson Button driving the Mercedes powered MP4-27.

McLaren powered by Mercedes won 77 times during a successful F1 partnership that began in the mid-nineties and delivered three drivers’ titles, a couple with Mika Hakkinen in 1998-1999 and one with Lewis Hamilton in 2008.

McLaren Racing and Renault Sport confirm that their F1 power unit supply agreement will not continue when the current three-year contract expires at the end of 2020.