Honda: It was a tough qualifying session 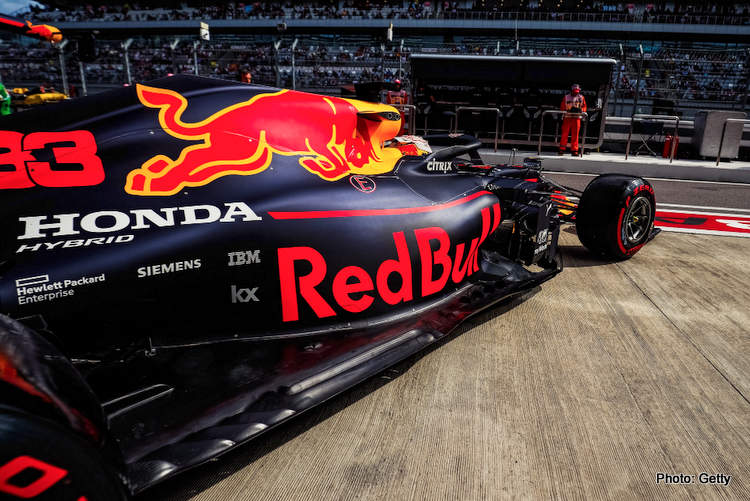 Honda report from qualifying for the Russian Grand Prix, Round 16 of the 2019 Formula 1 World Championship, at Sochi Autodrome.

It was a tough qualifying session in Sochi as Max Verstappen set the fourth-fastest time but two Honda-powered cars failed to emerge unscathed from Q1.

Daniil Kvyat suffered a power unit issue during FP3 and stopped on track, so we opted to fit a brand new Spec 4 PU ahead of the race. With Daniil already starting from the back of the grid, the decision was taken to not rush the work of changing the PU and that Daniil would therefore not take part in qualifying.

Alex Albon got no further than Q1 as he spun at Turn 13 and hit the barrier on the outside of the track. With damage to the rear of the car he was unable to return to the pits and he will start tomorrow’s race from 19th on the grid. Max and Pierre Gasly both progressed into Q2, with Pierre pulling out an excellent lap to sit in sixth place after his first run.

However, in the tight nature of the midfield, he slipped down to 11th on the final attempts, missing out on a spot in Q3 by just 0.05s. That left Max to fight it out in the final part of qualifying and after being fifth following the first runs he improved to P4 at the flag, and will start from ninth place as a result of his grid penalty this weekend.

Toyoharu Tanabe, Technical Director: “On the positive side, Verstappen delivered another solid performance this afternoon, to be fourth fastest, but with the penalties for all our drivers, Max starts ninth tomorrow and the other three will be further down the back of the grid.

“However, we still feel they can move up the order and have a good race. Kvyat, suffered a PU failure in FP3, so that we have had to change his PU again and he took no part in qualifying. We will now carry out a full investigation as to the cause.”