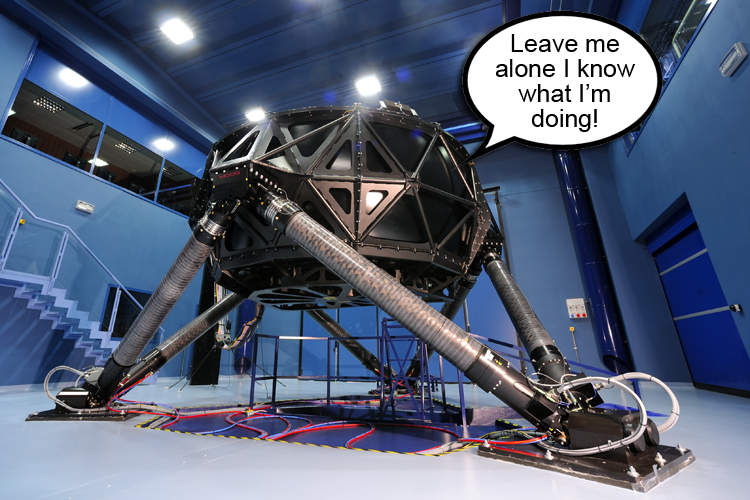 Ferrari have decided to build a brand new state-of-the-art Formula 1 simulator at Maranello as their current aging one has seen better days.

Because it resembles the eight-legged arachnid, Ferrari’s current €5-million simulator – powered by ten interlinked computers – is nicknamed ‘The Spider’.

But after a decade, the simulator is soon to be retired, according to Spain’s Marca.

The apparent reason for that is the forthcoming $175-million annual budget caps, set to debut in 2021.

Ferrari reportedly wants to build a new multimillion-dollar simulator before the expenditure will count towards its capped budget.