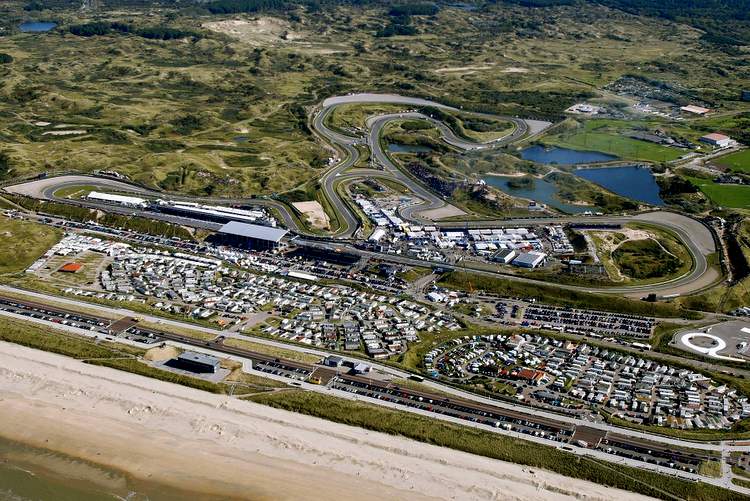 Seven months before the Netherlands is due to hold its first Formula 1 Grand Prix since 1985, the organisers have yet to obtain the permits they need to expand the Zandvoort circuit and environmentalists plan to block the race in court.

Bolstered by a recent court order over nitrogen emissions that has stalled thousands of building projects around the country, environmental group Mobilisation For The Environment said it would challenge the event’s holders over the same issue if necessary.

The country’s highest court in May banned the practice of granting permits for building near nature reserves based on promises to mitigate nitrogen emissions in future years.

That has halted projects worth billions of euros from highways to housing blocks and airports.

The picturesque but outdated Zandvoort circuit is hemmed in on one side by a large nature reserve and on the other by the coastline.

“I see a 50/50 chance of this event being cancelled”, environmental law expert Sander Lely told Reuters on Tuesday.

“It will be incredibly difficult for the organisers to obtain all the necessary permits on time. They will have to prove how they will limit nitrogen emissions, instead of simply promising to emit less during the rest of the year,” Lely added.

The race organisers did not respond to a request for comment on Tuesday, but have previously said they are confident the event will go ahead as planned.

First, they need to obtain permits to expand the track, build new access roads and construct extra stands to accommodate the expected 200,000 spectators, the province of North-Holland told Reuters.

“This means building cannot yet start”, confirmed provincial government spokeswoman Martine van der Heuvel. “There is a permit for the race itself, but we have not yet received an application for the work on the tracks and in its surroundings.”

She said the province was in talks with the organisers but would not comment on the timing of the process.

The Zandvoort Grand Prix is scheduled to be held on May 3 2020, with Formula 1 hoping to make the most of the popularity of Dutch racer Max Verstappen in the Netherlands.

Earlier this week, the country’s minister for sport Bruno Bruins said the government would do all it could to enable the race to take place.

“It would be fantastic if we could hear ‘Vroooom!’ on 3 May,” he said.