Kubica: I am looking for a place to race 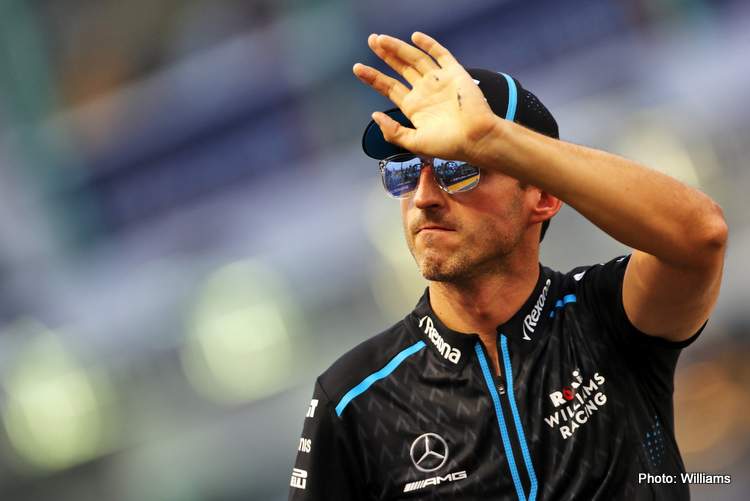 Robert Kubica says he does not want to become a mere simulator driver in Formula 1 and is adamant he will find a series to compete in despite a failed return to the top flight.

The Pole, who has struggled on his return to the grid this year, is not staying at Williams for 2020. He has subsequently been linked with potential reserve and simulator roles at Racing Point or Haas.

“In August, I decided to think about my future and I asked myself if I wanted to continue working at Williams. You now know the decision I took,” Kubica said in Singapore.

“There is no specific date, but I should decide what I do next at the end of the season, maybe earlier,” he added with regards to his future.

Asked whether that will be a simulator-based F1 role, he answered: “I worked hard for a long time to return to racing at the highest level.  I can’t imagine being locked up in a dark room for a hundred days a year. I don’t exclude occasional work on the simulator, but I am not ready to do just that.

“First of all, I am looking for a place to race. That is my priority. If I need to combine that with something else, I will say yes, but not only on the simulator. I have done that enough in my life. I want to race,” Kubica, who is also linked with a switch to the German touring car series DTM, told Przeglad Sportowy.

“I have done much more this year than the results show, so I am sure that if I’m in the right place at the wheel of a fast car, I will be able to do my job properly,” concluded the 34-year-old Pole.