Morning After: Where Did That Come From? 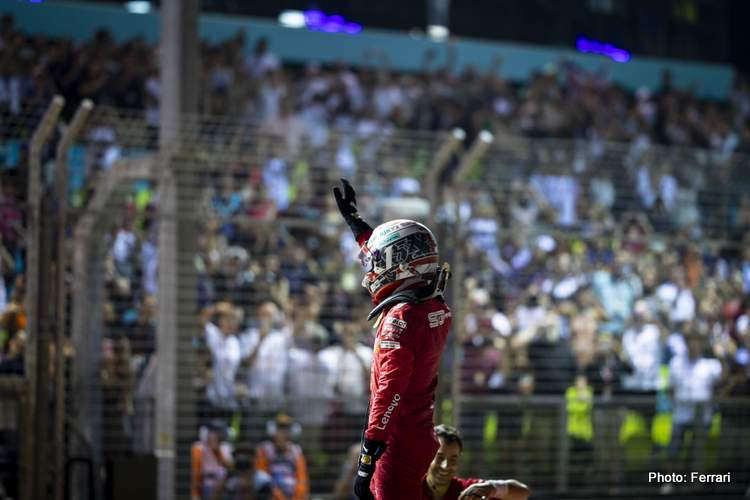 From completely out of it on Friday to front-running on Saturday, Charles Leclerc and Ferrari have enacted a remarkable turnaround in Singapore.

Well, so much for Max v Lewis.

About as wrong as I’ve ever been in forecasting a race weekend after Friday, Saturday saw Ferrari finally come to play at a non-power track, with Charles Leclerc taking his third pole position in as many races row.

Whatever changes they made overnight on Friday, clearly they unlocked the upgrades brought here to Marina Bay, and in so doing the Scuderia seems to have finally produced the car we were all promised six months ago in Barcelona.

Of course, Sunday hasn’t been decided yet – and it remains to be seen if the SF90 can manage its tyres well over a race distance – but at the very least it’s made this an exciting race in prospect, not to mention the rest of the season. Between the Ferraris, Max Verstappen and Lewis Hamilton, we could have a four-way fight here in Singapore, and really, you can’t ask for much more than that.

While P3 and a shade over two tenths off is by no means bad, Sebastian Vettel’s day could still have gone a lot better. He was the only driver not to improve on his initial time in Q3, once again coming up short when it mattered.

Tough luck for Daniel Ricciardo, who was disqualified after his MGU-K exceeded the power-flow limit in Q1. Another frustration in a year full of them.

Interesting to hear Helmut Marko has ruled out Daniil Kvyat from rejoining Red Bull in 2020. I guess this means he’s a lock for the seat then? 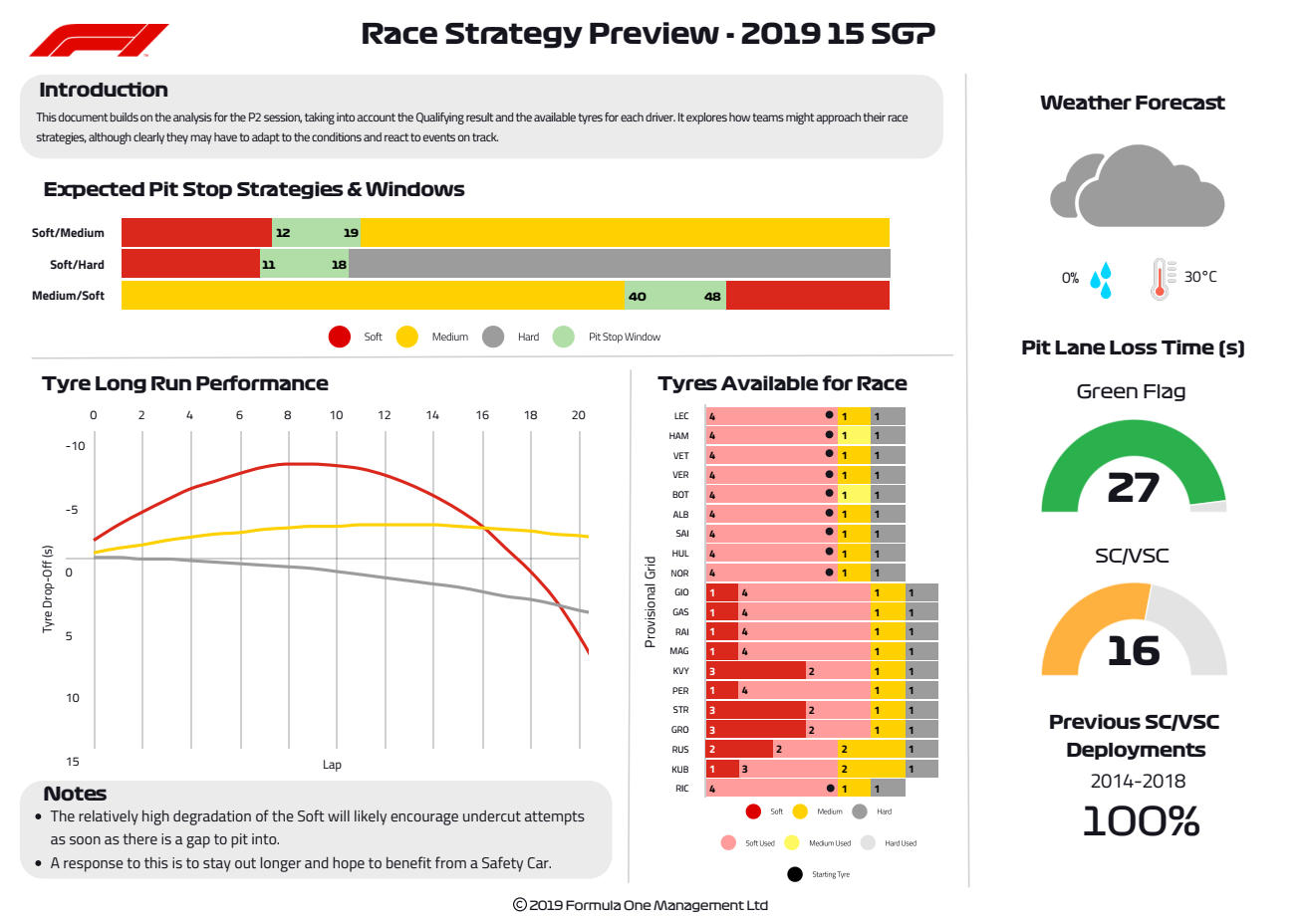