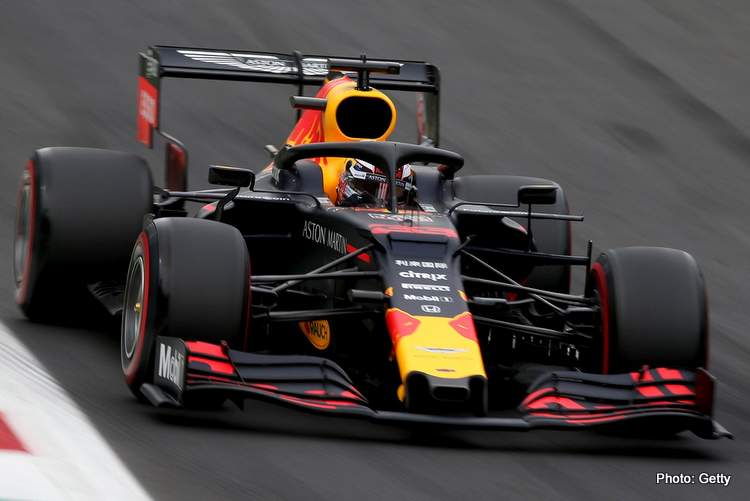 Powering through the night, going to sleep way after the sun rises and the sapping heat of the day begins to build, and heading to work as the first artificial lights begin to dot the skyline and most city folk are contemplating packing up for the day…

On the surface, the Singapore Grand Prix is one hell of a weird weekend and, indeed, trying to sort out breakfast at three in the afternoon and dinner at 5.30am can have its difficulties, but with the whole team staying on European time for the week at the Marina Bay Street Circuit, it actually ends up being a pretty normal race weekend – if you discount the team manager repeatedly telling the crew that he really wants them not to go to bed as soon as they get to the hotel and that they should definitely go out and enjoy themselves in order to actually sleep at the right times.

However, while the wonky weekend schedule has become pretty routine over the past decade or so, the challenge of the race itself is something no one ever really comes to terms with. Combining intense heat and humidity with a duration that regularly pushes the two-hour time limit for the race and you’ve got a hugely punishing event. Add in 23 corners taken 61 times on a bone-rattling 5.063km layout around bumpy city streets and, for drivers, the Singapore Grand Prix is one of the toughest weekends of the whole season. But, as our drivers will tell you, it’s one they can’t wait to tackle…

Alex Albon: “I’m looking forward to it. The Marina Bay Street Circuit is a new track for me and it will be my first time in Singapore, so I’m interested to see what it’s all about. I’ve heard it’s one of the most physical races we do because it’s so humid and the race is so long, plus it’s a street race where there’s a lot less margin for error. It will be good fun, especially as I’ve never raced anywhere quite like it before.

“It’s the closest Grand Prix to Thailand so I’ll have extra family and sponsors coming to support me which makes it even more exciting and yes, I guess it is like a home race in some ways. After my sim session and preparation with the Team, I’m looking forward to getting back in the RB15 and out under the floodlights!”

Max Verstappen: “It’s a great track and the city looks amazing at night. I enjoy driving under the floodlights as it gives more character to the track and I really like this kind of weekend as it’s so different to a normal race. The track is very demanding – it’s hot, it’s physical and you sweat a lot, but yes, it’s one of my favourites. You have a lot of corners that are a mix of high and low speed, plus some medium speed corners that have little run-off, so it’s a very diverse circuit and I’m looking forward to going back there.

“It’s a race where we tend to do better than say, Monza and Spa and hopefully we can have another good weekend. Overtaking is very tricky, so qualifying is the key; you have to nail it! I’m looking forward to having a more normal race weekend and hopefully not starting out of position again, which always makes things more difficult. We’re aiming for maximum points and I’m really looking forward to it.”