Will Panthera Team Asia be the next F1 team to join the grid? 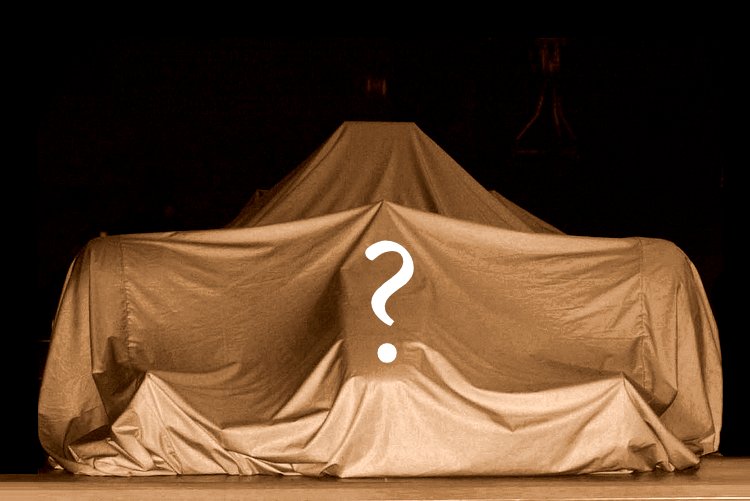 A new team is hoping to make its Formula 1 debut in 2021, with more details becoming available in recent days suggesting that this might not be another pipe-dream.

During the summer break, reports emerged that a new outfit called Panthera has set up camp near the British GP venue at Silverstone.

One of its founders is Benjamin Durand, who is best known for being involved in the Russian project SMP Racing, headed by billionaire Boris Rothenberg. SMP Racing promotes Renault test driver Sergey Sirotkin.

The report said Panthera is eyeing a Haas-like business model for the new budget cap era in 2021, perhaps in collaboration with Renault.

Ross Brawn, however, is not keen on opening F1’s door to new teams until 2022.

“We have a surprising number of teams showing interest,” said the F1 sporting boss. “But what we’re saying to these teams is ‘let’s introduce the rules first and stabilise the situation before we start looking for new teams’.”

“I would welcome them,” Toro Rosso boss Franz Tost said at Spa.