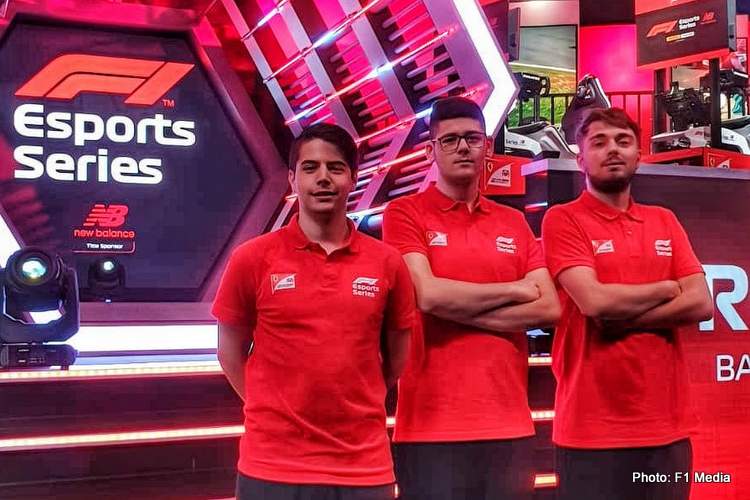 The event was hosted at the Gfinity Esports arena in London on Wednesday and saw all ten of the official F1 Esports teams go head to head on F1 2019, the official F1 videogame developed by Codemasters, for the first time.

The first race of the Pro Series saw the drivers take on the infamous Bahrain International Circuit in Sakhir.

The second race took place at the Shanghai International Circuit and witnessed a dramatic battle between Tonizza and Daniel Bereznay as they continued their tussle from the previous race.

The iconic Baku City Circuit in Azerbaijan set the stage for the final race of the night and turned out to be a tense battle between Rasmussen and Williams Esports Tino Naukkarinen. Despite all the on track action, Rasmussen came out on top with Naukkarinen a close second and Tonizza in third.

The fight for the championships will continue at the next live event on October 2nd, which will see Ferrari Driver Academy defend its positions at the top of both standings.