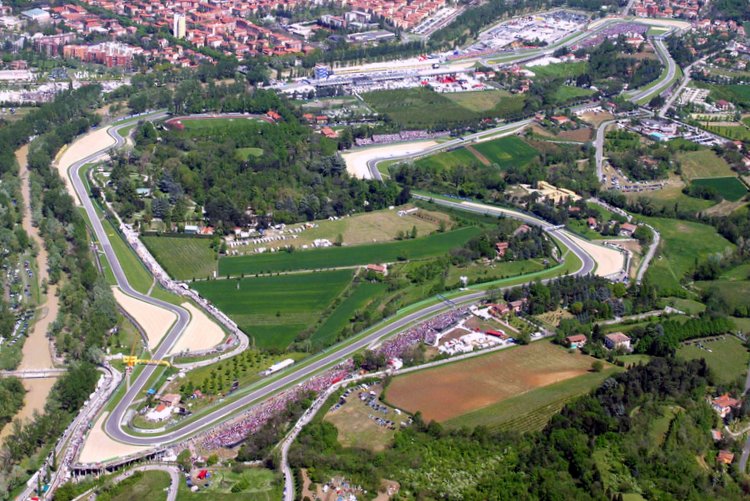 Imola has followed in the footsteps of fellow Italian circuit Mugello in saying it too wants to host a Formula 1 race, no doubt fuelled by the frenzy of celebrations triggered by Charles Leclerc’s historic victory at Monza.

Monza recently secured a new five-year deal to host the Italian GP until at least 2024.

“In five years, we will think about applying to bring Formula 1 to Tuscany,” Ferrari-owned Mugello’s director Paolo Poli said this week.

“The great work by Aci president Angelo Sticchi Damiani in keeping Formula 1 in Italy could reopen the possibility of the circus coming back to Imola,” he is quoted by Autosprint.

“To achieve such a result, it is essential to have the full support of regional and metropolitan institutions, as is happening in Monza and Mugello,” he added.

On Sunday a record crowd watched Leclerc win a riveting and action-packed race at the Temple of Speed, the first since Fernando Alonso triumphed in front of the tifosi in 2010. He is also the youngest Scuderia driver to win a grand prix.