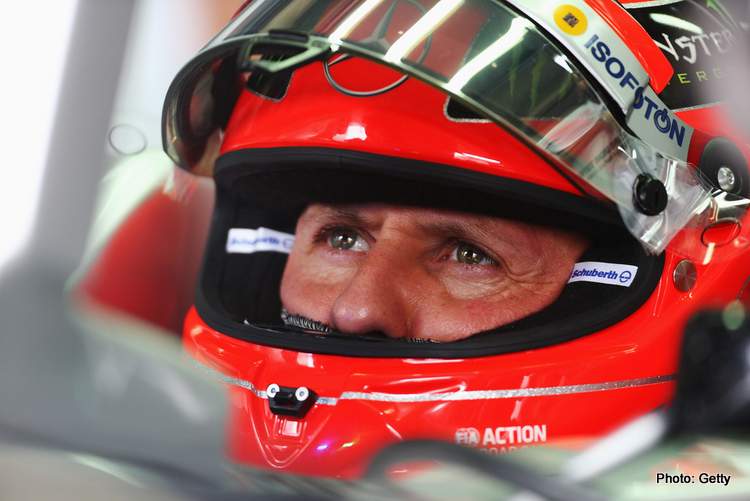 Michael Schumacher is reportedly in a Paris hospital where, according to French daily Le Parisien, he will receive stem cell treatment by a top cardiovascular surgeon.

The racing legend has not been seen in public since a tragic skiing accident five years ago.

Former Formula 1 world champion Michael Schumacher has been admitted to a Paris hospital for “secret treatment,” according to French daily Le Parisien.

The 50-year-old German racing legend suffered severe head injuries and spent several months in a coma following a December 2013 skiing accident in the French Alps. He has not been seen in public since, and old friends say he is unable to walk or communicate.

The French paper described the doctor as a “pioneer in cell surgery against heart failure.”

Schumacher is the most successful Formula One driver with seven world championships and 91 Grand Prix wins during a career spanning nearly 25 years.