Fontsere: Saving the Spanish Grand Prix was not easy 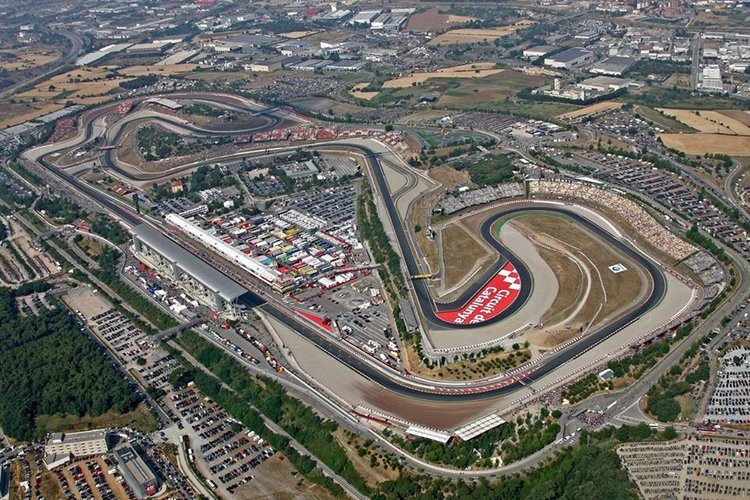 The venue only secured a new one-year deal for 2020 after the F1 teams agreed to attend an unprecedented 22 races next year.

“It was not easy,” Fontsere told Marcador Competicion. “There was the limitation of 21 races, but we knew it was Liberty Media’s intention to eventually grow the calendar.

“This gave us the impetus to believe that it was possible to receive this extension,” he added. “We go from there.”

But Fonstere said Barcelona’s efforts were not helped by the intense media interest in the demise of the Spanish Grand Prix, “Some media didn’t say that it was difficult for us, they said that Barcelona would not be on the calendar. Obviously this sort of outside noise does not help you in negotiations.”