Inside Line: “Fate is brutal. The loss is endless.” 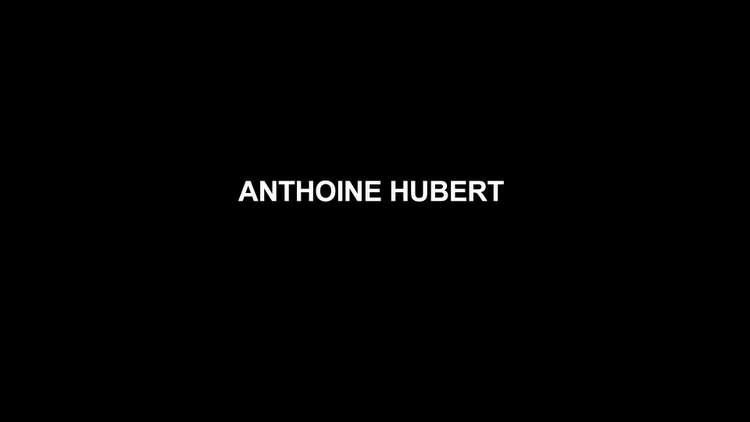 Nothing ever prepares you for death, and at Spa-Francorchamps on a catastrophic Saturday afternoon, the Grim Reaper ambushed the racing fraternity and young Anthoine Hubert’s life was taken far too prematurely.

The shock of death is always brutal. There are no words to console Anthoine’s family, whose lives are now altered forever as he joins a list of departed racing heroes that were and remain part of our extended family.

And that’s why it pains us all, even those who did not know the youngster because, as fans, we are all part of the global Motorsport family and Anthoine was One of us.

Nothing can soften the blow, not even that the 22-year-old Frenchman appears to have died instantly, the family spared the slow type of death that afflicted Jules Bianchi when he survived almost a year, before he succumbed to injuries suffered at the 2015 Japanese Grand Prix.

Like that fateful day at Suzuka, watching the scene unfold it became immediately obvious that this was no ordinary racing accident. TV cameras panned away, the race immediately cancelled, silent and bewildered spectators ushered out of the area as medical and marshal teams descended on track to treat the drivers involved.

The scene on the crest of Radillon, just after Eau Rouge, resembled a battlefield as bits and pieces of cars lay scattered across the tarmac, while ambulances gathered lights flickering while rescue and medical teams swarmed the area. It always looked bleak

The outpouring of shock and grief that followed the news of Anthoine’s passing was inevitable – from Lewis Hamilton’s cry for appreciation for the risks drivers take, to the touching words by fellow F2 racer Mick Schumacher, who showing wisdom beyond his young age, when he reacted to the tragedy: “Fate is brutal. The loss is endless.”

Having lost friends to this sport on more than one occasion, those words uttered by young Mick resound the harsh reality that we have to deal with at all times as motorsport fans at all levels from junior karting to Formula 1. Sometimes we forget this as this harsh reminder proves.

The loss is indeed endless, you never forget, you always wonder what might have been and the only slight consolation that comes much later on in the mourning process, is that those who are stolen from us before their time will remain forever young in our mind’s eye.

Safety has come a long way and there is no doubt that the sport is much, much safer than those crazy days when dozens of the Motorsport family perished every year.

When I fell in love with this sport I vividly remember watching my heroes through the fences at Kyalami donning their overalls and slipping into the cockpits of their cars – and it always struck me that this might be the last time he does that. Hence the deep, almost religious, admiration I have for drivers.

Four decades on and death still hovers mercilessly over the sport like an ever-present vulture.

Thus it is important to always remember that every time our heroes drive out of their pit garage they may be doing so for the last time.

They are true heroes.

Whatever happens later on Grand Prix day at Spa-Francorchamps is inconsequential. We will go through the motions, but recovery from the darkness of yesterday afternoon will not be instant.

Words do not flow as they should in the aftermath of such a gruesome day, thus best to conclude by repeating the wisest words I have heard in a long time, by the kid Mick: “The loss is endless.”

At a time when appropriate words fail us, to Anthoine’s Family and his many Friends, we pass on our deepest condolences and wish they somehow find peace at a time of such turmoil and sorrow.

Fate is brutal. The loss is endless. Anthoine, we miss you already.