Hamilton: Don’t think for a second what we do is safe 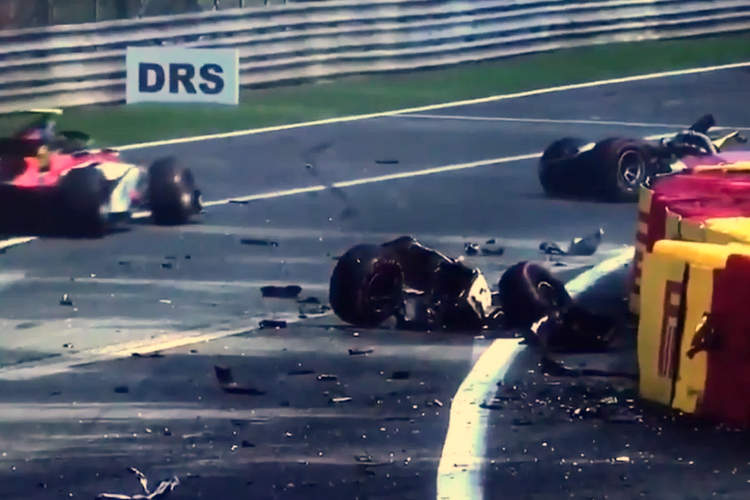 Lewis Hamilton paid his respects to Anthoine Hubert only hours after the 22-year-old Frenchman was proclaimed dead in the wake of his horrific crash during the Formula 2 Feature Race at Spa-Francorchamps. 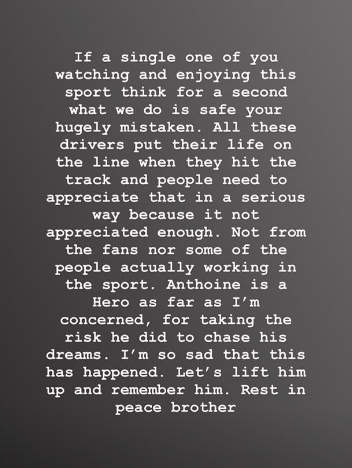 The five tine F1 World Champion warned that the incident only highlights how dangerous the sport remains amid complacency that prevails regarding safety while calling for more respect for his peers.

Hamilton wrote on Instagram: “God rest your soul Anthoine. My prayers and thoughts are with you and your family today. If a single one of you watching and enjoying this sport think for a second what we do is safe… hugely mistaken.”

“All these drivers put their life on the line when they hit the track and people need to appreciate that in a serious way because it is not appreciated enough. Not from the fans nor some of the people actually working in the sport.

“Anthoine is a hero as far as I’m concerned, for taking the risk he did to chase his dreams. I’m so sad that this has happened. Let’s lift him up and remember him. Rest in peace brother,” added Hamilton.

A number of other drivers were involved in the ghastly shunt, with Juan Manuel Correa reported by F2, on Twitter, to be in a stable condition and is being treated at the CHU Liège hospital.

Giuliano Alesi, son of former F1 driver Jean Alesi, who was also involved in the huge shunt was admitted to the Spa medical center where after a check-up he was released.