Wolff: Formula 1 is our biggest showcase 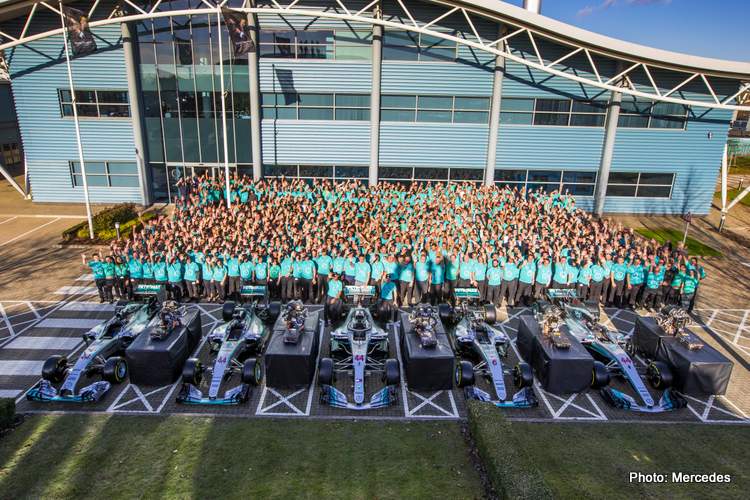 Despite progressing impressively with their Formula E plans for the coming season, Mercedes remain fully committed to their Formula 1 programme which is still the best vehicle to promote the brand.

That is the news from team boss Toto Wolff, even though the German marque has announced that its new Formula E outfit will be launched at the Frankfurt Motor Show next month.

But in terms of F1, Wolff told Germany’s Sport1 that “Nothing has changed”.

However, Wolff says that Formula 1’s new rules for 2021 remain key to Mercedes’ future on the grid.

On Thursday, F1 revealed photos of the wind tunnel model of the 2021 car, but full agreement about the technical and sporting rules is yet to be reached.

“It is important that we get the rules right from 2021 on, and that Formula 1 remains attractive,” Wolff said. “But the numbers speak for themselves: Formula 1 is our biggest showcase.”

But also true is that Renault’s commitment to 2021 remains unclear, and Haas owner Gene Haas has warned that the American team could pull out if the 2021 rules are a “heavy load”.

Wolff said: “The advertising and PR value that we generate is enormous and it is increasing. It is a big factor.”

But he also said F1’s high-tech power units “must be better marketed”, and indicated that an engine rule change for 2024 should move “even more in the hybrid direction”.

Mercedes flip the switch to light up their Formula E era