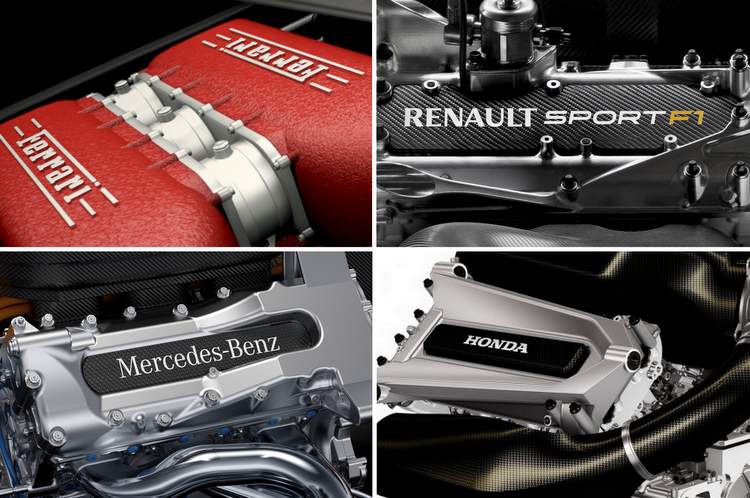 Formula 1 engine makers are proposing that development of the hybrid technology be frozen for performance and cost reasons.

According to Auto Motor und Sport, the idea is being championed by Renault, who are struggling to compete with the top three teams both in terms of performance and budget.

“With the budget cap and a fairer distribution of money, two of our demands are met,” boss Cyril Abiteboul said. “But that’s not enough for us.

“From 2021 onwards, engine development should also be frozen. By then, everyone will be at a similar level anyway.”

Mercedes’ Toto Wolff said he would not object to a freeze, “If we find on a calibrated test bench that the power and torque of the four engines are within one per cent, a development pause makes sense.”

Also supportive of the proposal is Helmut Marko, representing Red Bull-Honda, “An engine freeze must come. Otherwise the costs just run away. The last tenth is always the most expensive.

“We already saw in the V8 era how much money can be saved by a development freeze. With these monsters that we have now, the savings will be even greater,” Marko added.

Big Question: Does an engine freeze go against the ethos of F1?

Hamilton: If Formula 1 goes electric it will lose its essence